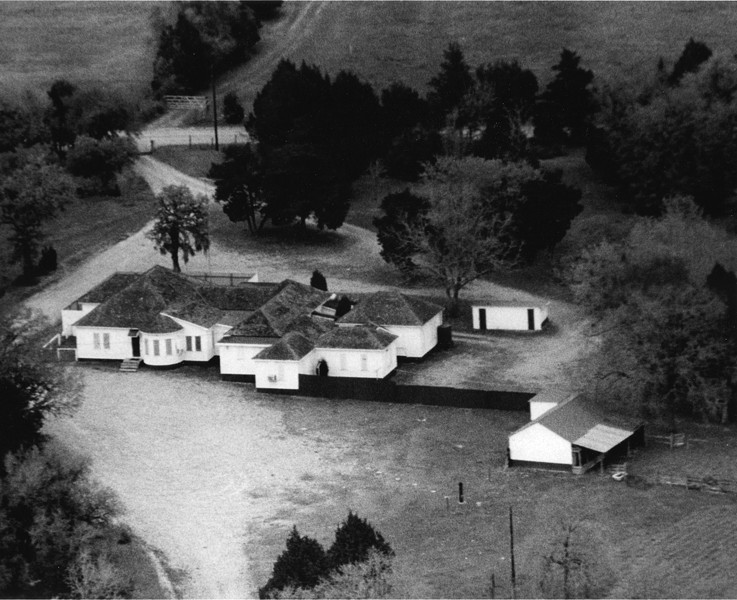 Informed by oral histories, extensive research and interviews the author conducted with legendary madam Edna Milton Chadwell, the 336-page book debunks myths and rumors that swirl around the iconic brothel and its origin story, yet presents them as vivid little folktales. Credited by the misinformed as the landmark’s founding madam, a piggish-looking New Orleans transplant nicknamed Mrs. Swine did not in fact arrive in the frontier town of La Grange circa 1844 with a trio of “soiled doves” in tow. And as for its name and alleged practice of accepting livestock in exchange for sex (aka the “poultry standard”), 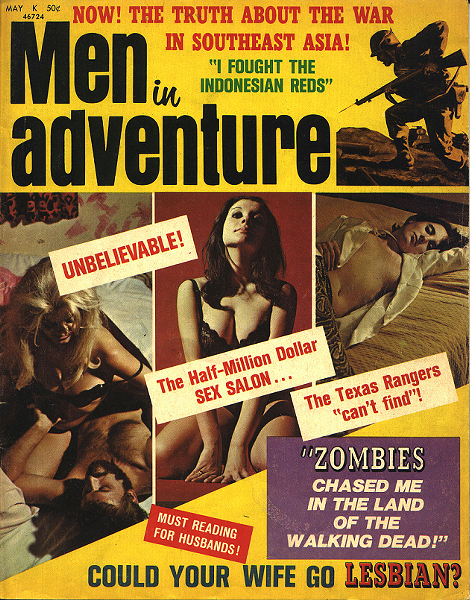 Chadwell’s account explains that her predecessor Jessie Williams (aka Aunt Jessie) bought 100 chicks to disguise her operation as a chicken farm in the midst of a grand jury investigation: “‘Chicken Ranch’ was just a nickname, made up for bullshit reasons … There’s more hockeypoo about that place than anything else.”

Although it devotes an entire chapter to Marvin Zindler, the KTRK consumer affairs reporter who eventually brought the Chicken Ranch to a halt in 1973, no one can upstage Chadwell, who’s affectionately referred to as “Miss Edna” throughout. Born in Oklahoma in 1928, Chadwell turned to prostitution in her teens (“If you’re a teenage girl with not much education and no trade, it don’t take long to learn you can make more money on your back than on your feet”) and wound up in 1950s-era La Grange after stints working in Houston and Ft. Worth brothels. After living and working there for years, Chadwell purchased the nine-bedroom Chicken Ranch for $28,500 from an ailing Aunt Jessie in 1961 — a particularly rowdy year that ended in temporary closure. Following a quiet period during which she was one of only two women working there, Chadwell brought the illegal but tolerated brothel to a heyday populated by public officials and more than a few students from the University of Texas at Austin and Texas A&M University. Presented in stark contrast to Aunt Jessie’s strict discipline, Chadwell’s disarming wit shines through everything from her official Chicken Ranch Rules and Regulations for Boarders — reprinted as a thoroughly amusing insert — to the bawdy jokes and raunchy rhymes she employed to break the ice and cut through “testosterone-fueled tension.” 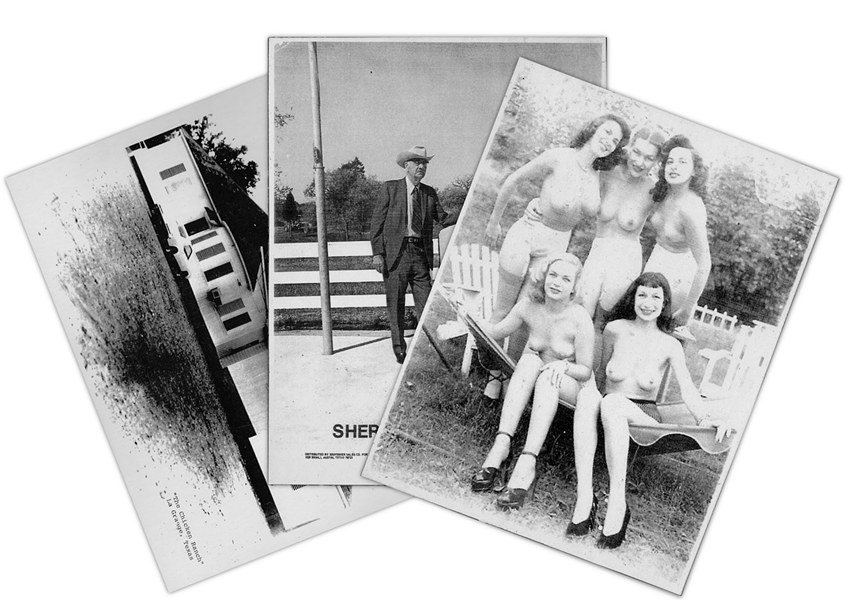 Two old whores, walkin’ down the street
No hat on their heads, no shoes on their feet
Too old to fuck, and too proud to suck
Just two old whores, shit outta luck.

Adding further intrigue to the storied locale and its colorful history are 95 eloquently captioned photographs, several of which are reprinted here courtesy of the author and The History Press.


On Friday, August 19 (6-8 p.m.), local bookseller The Twig will host a reading with Blaschke, who directs the Office of Media Relations at Texas State University