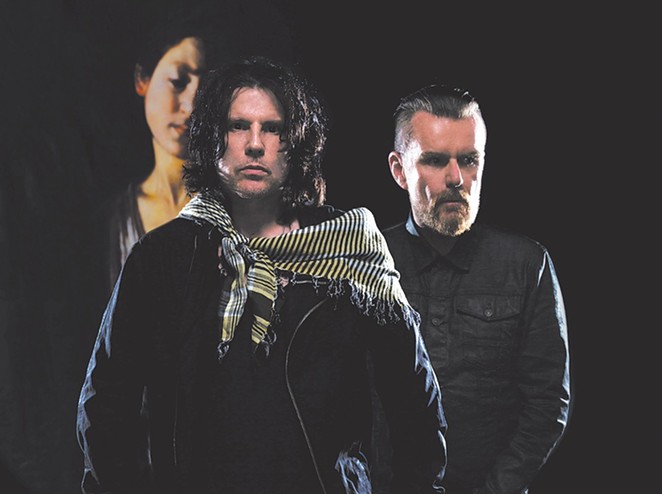 British rockers The Cult have built a reputation on transcending the metal genre. Since their 1983 debut, original members/songwriters Ian Astbury and Billy Duffy have delved into a crucible of influences combining post-punk themes and hard rock arrangements into a sound that managed to stay relevant as rock music progressed from the ’80s to the ’90s. They perfected this on their fourth album, Sonic Temple, fueled by the hit single “Fire Woman.” Astbury’s broad vocals, reminiscent of a more theatrical Jim Morrison, are a perfect complement to Duffy’s steamy guitar riffs, provoking tenderness within the aggressive sound. The Cult brings its Alive in the Hidden City Tour to the Aztec in support of their 10th studio album, Hidden City, released in February 2016. $30-$55, 8pm Tue, Aug. 2, Aztec Theatre, 104 N. St. Mary’s St., (210) 812- 4355, theaztectheatre.com.