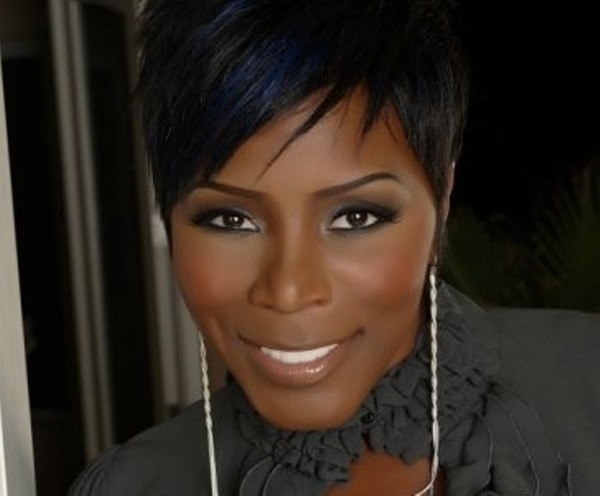 In 2001’s The Queens of Comedy, stand-up Sommore (Def Comedy Jam, Showtime at the Apollo, Friday After Next) jokingly compares herself to Tupac Shakur, and she’s not wrong. Her act, like many of Shakur’s songs, gives the relentlessly horny id a charming, engaging voice, persuasively, impeccably delivered. The same sort of explicit-content warnings apply, but even with a mind in the gutter, a rose that grew from concrete can be beautiful, even thought-provoking. Sommore’s good-natured, sex-positive shit-talking bears an unmistakable undercurrent of feminism even as she discusses the finer points of “ho-ism” or warns about the dangers of finding “good dick.” $25, Aug. 26-28 (8pm & 10:15pm Fri-Sat, 8pm Sun), Improv San Antonio Rivercenter, 849 E. Commerce St., (210) 229- 1420, rivercentercomedyclub.com.