When San Antonio native and Harlandale High School graduate Marycarmen López moved to Los Angeles last year to see where life would take her in the entertainment industry, she had no idea what to expect. Most of her on-camera experience came from her role as a reporter, producer and host at the Spanish-language network Univision, but López was looking for something more.

“I had my reservations about moving to L.A.,” López, 27, told the Current during a phone interview this past weekend. “I was told I wouldn’t be taken seriously because I had been doing television hosting for five years. Hosting was something I enjoyed doing, but I needed another creative outlet.”

That outlet came in the form of Queen Sugar, a new dramatic TV series for Oprah Winfrey’s OWN Network. Based on Natalie Baszile’s book of the same name, Queen Sugar tells the story of the Bordelon siblings who inherit a sugarcane farm in Louisiana. 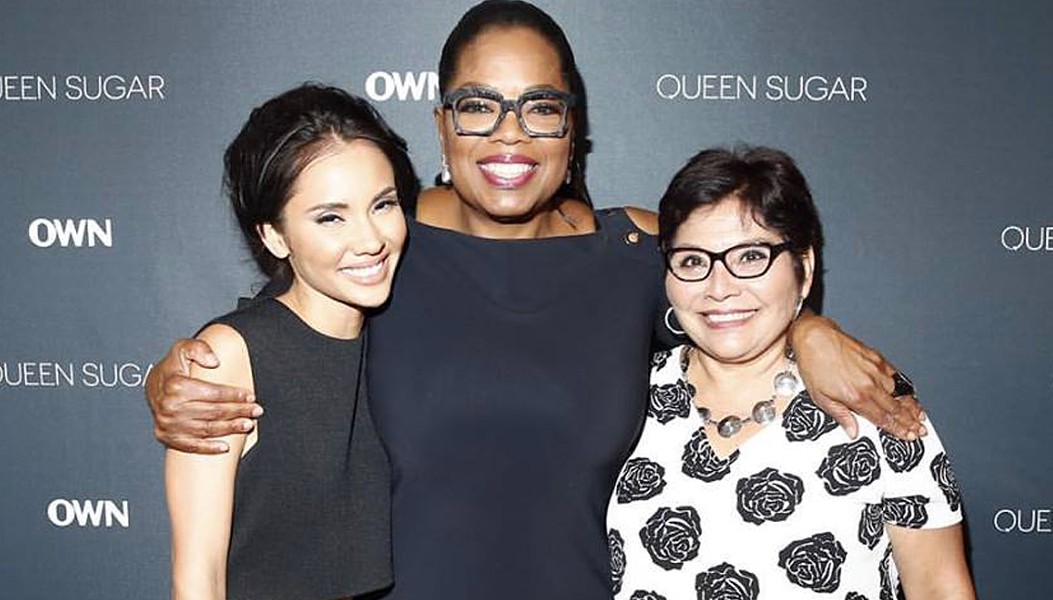 In early March of this year, López auditioned for and won the role of Reyna Velez, an elementary teacher who becomes very involved with the Bordelon family. López said she received the script the night before the audition.

“It was an audition I was definitely excited for,” she said. “I just focused on learning the script. I didn’t even realize the gravity of it until it was happening.”

Not only was Queen Sugar being made for the OWN Network and executive produced by Winfrey, the first two episodes were being directed by award-winning filmmaker Ava DuVernay (Selma).

After three rounds of auditions, López was offered the role and put on an airplane to New Orleans to meet director/executive producer DuVernay and actor Coffi Siriboe. She spent the next four and a half months in New Orleans shooting the series. 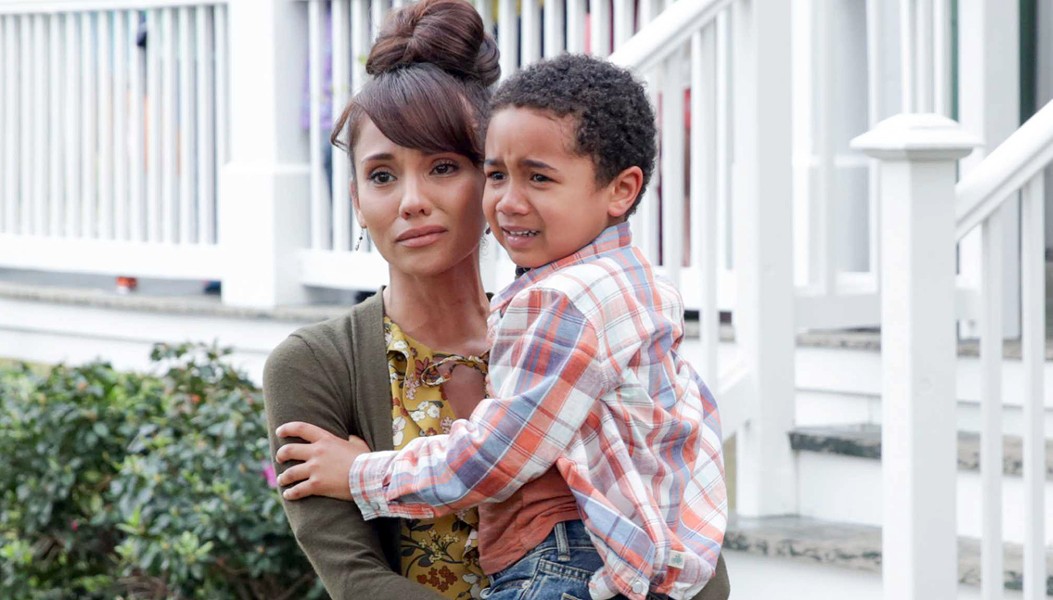 “It all happened pretty quickly,” López said. “Starting a career in the entertainment industry is different for everybody. It really wasn’t easy-breezy for me, but I think my on-camera experience helped even though hosting and acting are two different worlds.”

Although Season 1 of Queen Sugar is only about to get underway, OWN has already greenlit a second season of the show. Lopez is looking forward to building on her character and seeing where the story takes her.

“It’s exciting to see the character grow,” she said. “I put in the work for the first season and thought, ‘Oh my God, there is still so much to dig out of her.’ Now that Season 2 is coming along, I’ll be able to continue playing with the role.” 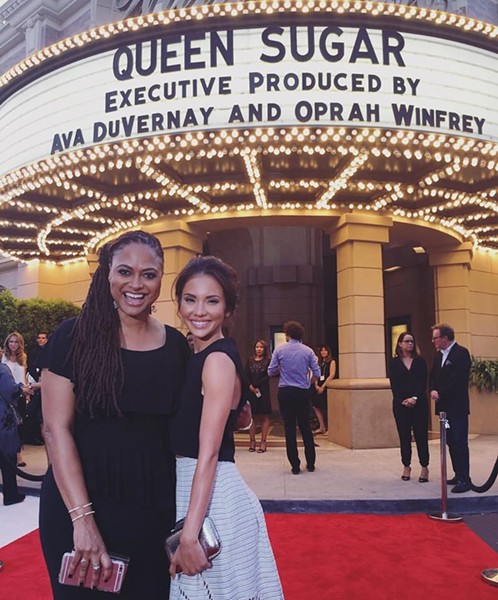 Along with expanding on her character during Season 2, López hopes to get another chance to speak with Winfrey on a deeper level. She met the media icon for the first time at the Queen Sugar red carpet premiere early last week, but wasn’t able to tell her how much of an inspiration she has been to her growing up, especially since Winfrey, herself, has transitioned from TV host to actress.

“I grew up watching Oprah,” López said. “She was a big influence on me. It’s a surreal feeling being in front of her. When I met her for the first time I was dumbfounded. I hugged her and said thank you and squeezed her hand. There was so much behind that, but I didn’t get a chance to tell her. Hopefully next time I see her I’ll just go for it.”

The two-night series premiere of Queen Sugar airs Sept. 6 & 7 at 9pm on OWN. The series will air regularly on Wednesdays at 9pm.