Four Generations of a Texas Family Chronicled in "Proof"

When you think of all the pictures, letters, trinkets, knickknacks, paper work, and miscellaneous artifacts that populate your life, it’s highly unlikely that you think of them as treasures, as important items that cumulatively represent your identity and history, along with the identities and histories of your entire family. If you’re like most, in fact, you just think of these things as stuff, as clutter, as debris flung to and fro by the forward momentum of a busy life.

In reality, however, these trappings of life can serve to tell forgotten stories, preserve important memories, and, in terms of posterity, provide insight into the fullness of lives lived. This concept is at the heart of an important and illuminative new book from University of North Texas Press entitled Proof: Photographs from Four Generations of a Texas Family. 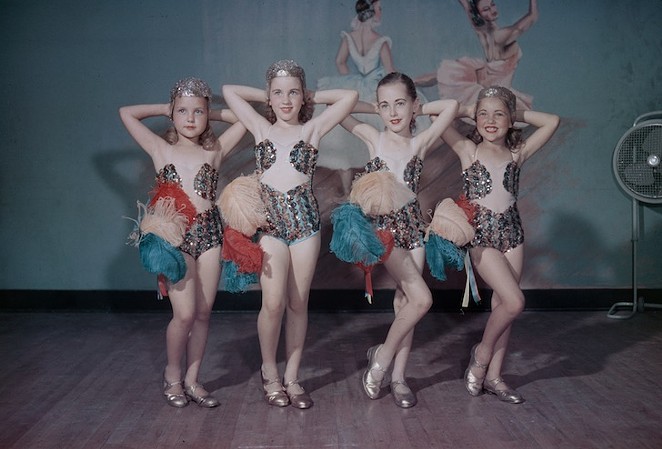 Beginning in the 1880s, four generations of photographers, all named Byrd Moore Williams, photographed customers in their studios, urban spreads, crime scenes, Pancho Villa’s soldiers, televangelists, dancers, shopkeepers, hunters and so much more, allowing their unique curiosities and visions of life to guide them. Proof, compiled and notated by the latest in the line, Byrd Williams IV, is but a representative sliver of this unique and historically unrivaled collection of photographs and artifacts, which was recently acquired by the University of North Texas Libraries. 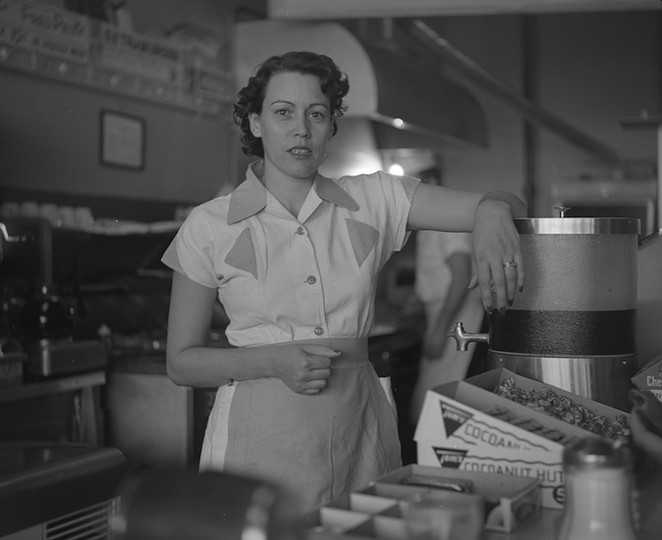 As Roy Flukinger says in his evocative forward to the book, the collection includes “prints in the tens of thousands, negatives numbering nearly a third of a million, and a small multitude of manuscripts and artifacts,” representing “a formidable commitment to over a century of history in Texas and beyond.” 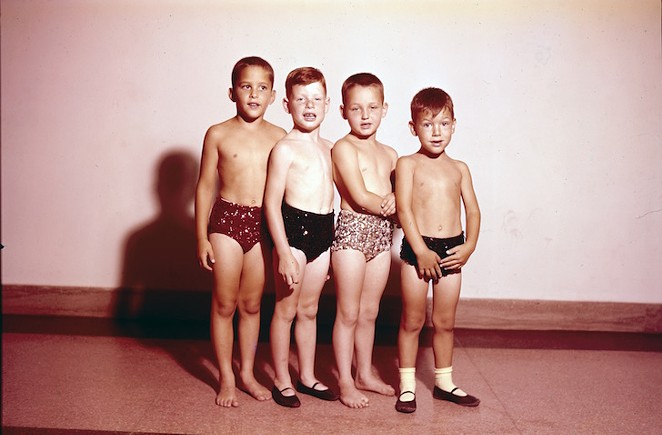 Confronting loss and memory alike, Byrd Williams IV has compiled a magnificent window into this impressive collection that at once tells a family story and a story about the evolution of Texas. Indeed, though culled from a family collection, this book can tell us a great deal about the cultural, social, and technological transformation of this state and this country. Not only does Proof function as a trove of historical reference points, but it is a singularly rich documentation of the evolution of photography. Beginning with the first rough photos taken by or of Byrd Williams Sr., the collection progresses through the generations, with each new name-bearer (all excellent photographers in their own right) demonstrating not only the progression of the family, but the progression in photographic technology and approach.