Likely to the chagrin of the dairy industry, a Google search for the term “Milk Queen” currently returns much less about lactose-loving pageant winners than it does New York-based performer Milk, who brought a campy, conceptual vibe to the sixth season of RuPaul’s Drag Race. Remembered for outlandish runway styles — including a veiled look enhanced with a white goatee — Milk is the creative alter ego of Dan Donigan, a Syracuse native who worked as a competitive figure skater “for like, ever,” stepped into his first pair of heels for a Nutcracker-inspired drag party in Boston and caught the attention of New York nightlife doyenne Susanne Bartsch as the leader of a drag troupe dubbed The Dairy Queens. In a unique turn of events, Donigan came full circle in 2016 as part of the eclectic cast of a gender-fluid advertising campaign for Marc Jacobs, a company he started doing merchandising and visuals for in 2009. 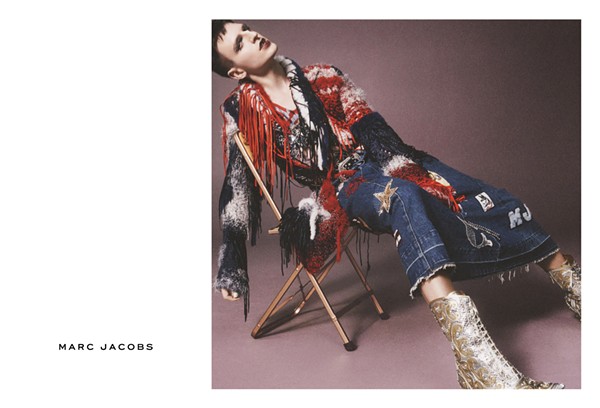