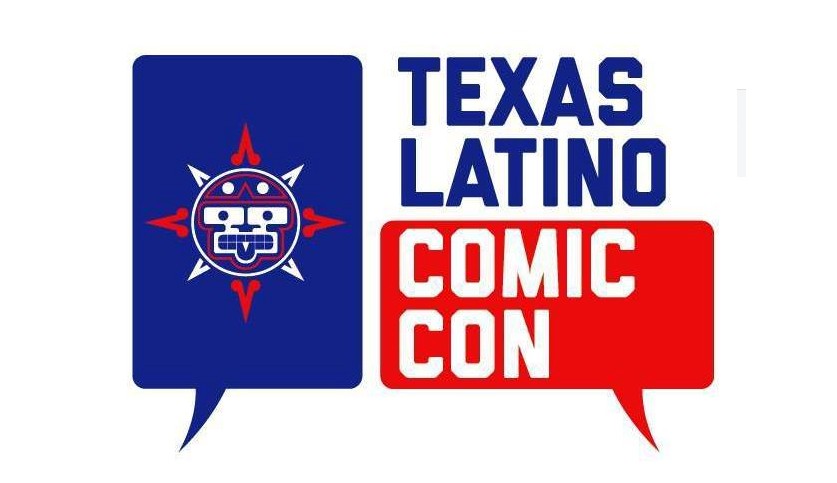 In the very first issue of El Peso Hero, a comic book created by Dallas-based comic book artist Hector Rodriguez in 2011, main character Ignacio Rivera discovers a mysterious crystal in the caves of Chihuahua, Mexico, that transforms him into a Latino superhero with extraordinary powers and sets him on a path to take on villains like human traffickers, corrupt political officials and drug cartel kingpins.

Creating a comic book with a Latino hero at its center was something Rodriguez has always seen as an important form of social commentary. It’s especially true in today’s divisive political landscape.

“I wanted to address our history and our culture in my work,” he said.

Now, Rodriguez wants to give other Latino comic book artists the opportunity to show off their own artwork and stories. To do this, he has co-founded the first-ever Texas Latino Comic Con, which takes place in Dallas this Saturday, July 29. Through TLCC, Rodriguez and co-founder David Daub hope the convention will highlight many of the talented Texas-based Latinos and Latinas working in the comic book world today and those who are up and coming.

The lineup this year includes a handful of Texas artists such as Hector Cantu (Baldo), Richard Dominguez (El Gato Negro), Fabian Rangel Jr. (Blood Brothers: Hermanos de Sangre) and Jerry Gonzales (Dusk), among others. Along with the work of special guest artists, TLCC will feature panels and a cosplay contest.

“A comic con like this is long overdue,” Rodriguez said. “Latinos have been underrepresented. We want to make this a statewide movement and showcase what we can do. It’s very important that our community knows that our stories matter and are being told through graphic novels, comic books and art.”

Participating in the first-ever TLCC is San Antonio-based comic book artist Sam de la Rosa, who has worked for a number of comic book companies like Marvel and D.C. since 1982. As a Latino comic book artist, de la Rosa feels he can be an inspiration to young Latino kids who might be interested in pursuing a career as an artist.

“It always makes a difference to see someone that's like you, with your background, your cultural upbringing, and heritage achieving and being successful,” he said. “TLCC will be an event to emphasize that ideal.”

Dallas-based artist Eliamaria Crawford will also be on hand for the event. Crawford, who recently published her first book, Humans Really Irritate Me, feels a convention like TLCC will show attendees how much diversity there really is in the industry and how Latinas like her can build a career in comics.

“Here in Texas, Latino culture is thriving and needs to be represented now more than ever,” she said. “Put culture aside, and it's already a hard enough industry for women since the comic business is male-dominated. Women are just as talented in writing, directing and drawing. The main thing is for people not to be afraid of change and new ideas.”