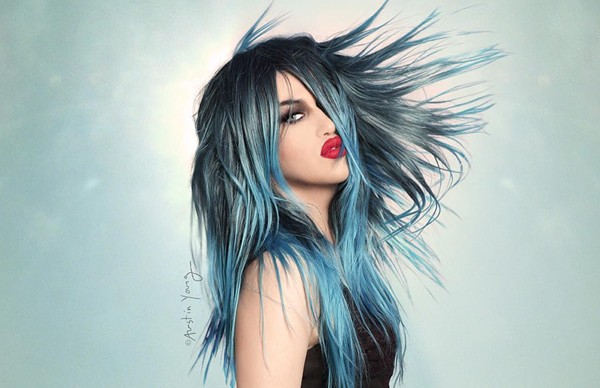 Based on the success of the first two years of Out in the Park, nightlife empresario Rey Lopez has struck a local chord with his wild and wonderful combination of thrill rides and drag queens. Serving up something in the vein of Orlando’s Gay Days at Walt Disney World (which annually attracts an estimated 50,000 color-coordinated attendees), Out in the Park is a full-fledged theme-park takeover — meaning Fiesta Texas is closed to the general public and season passes do not apply. Blending a wealth of emerging and established local queens with a influx of touring talent, Lopez’s third annual, all-ages outing promises performances from the likes of Tencha la Jefa, Sharkeisha Banks, Alayna Marquez, Amerie Parker, Miss Taint and Amber Nixx, not to mention an array of RuPaul’s Drag Race alums — including season two contestants Jujubee, Jessica Wild and Morgan McMichaels, plus Yara Sofia (season three), Adore Delano (season six) and Robbie Turner (season eight). Hang onto those wigs, y’all.