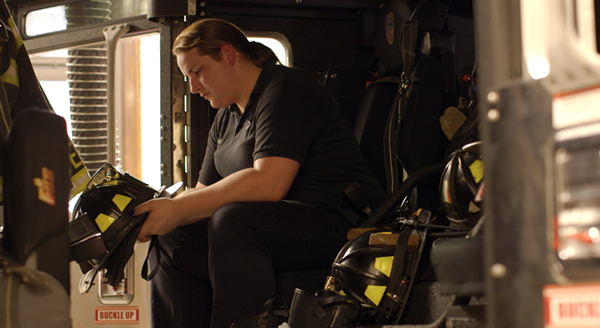 San Antonio Feminist Film Festival always brings you feminist-friendly content made my local artists as well as informative movers and shakers within the city. But this year's festival will also encourage residents to take real action on issues plaguing society.

The festival, in its third year, includes a call-to-action for attendees, with organizers asking them to get out and vote this year. Held on October 10 and 12, the festival will also include a Get Out and Vote drive.

Films are selected in order to start a conversation that will inspire change. Some of this year's films include Woman on Fire (2017 Sundance Film Festival winner) and Light of the Moon (critic's favorite at SXSW this year). Woman on Fire will be show alongside short films from young filmmakers from Brackenridge High School, while Light of the Moon being accompanied by Queen of Katwe.

Screenings begin at 6:15 p.m. on both Tuesday and Thursday, but arrive early to snag your seat. Tickets are $30 per night or $50 for both nights.