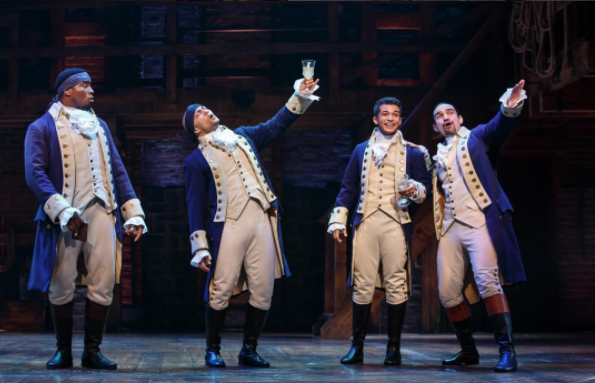 While we found out just under a year ago that Hamilton would come to San Antonio, we now know the dates that fans will be able to witness the famed Broadway musical here in the Alamo City.

Hamilton will stop by the Majestic Theatre in May 7-26, 2019. With a show every night (with the exception of Mondays) and matinee shows on weekends, that gives San Antonians plenty of options to catch the show.

The musical first gained popularity in 2015 when Hamilton first hit the Broadway stage. In case you don't know, Hamilton tells the story of Alexander Hamilton, one of the Founding Fathers, and features a solid mixture of hip-hop, jazz, blues, rap, R&B and Broadway flare to do so (writer Lin-Manuel Miranda is a gem).

Since taking Broadway by storm, Hamilton has won 11 Tonys and a Pulitzer Prize.

Although tickets aren't yet available for purchase, current Broadway.com subscribers will have first dibs.