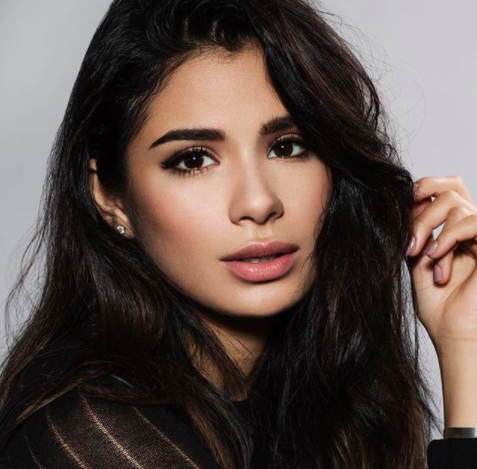 Diane Guerrero, an actress on Netflix's Orange is the New Black, will speak at Texas Lutheran University in Seguin later this month.

Guerrero, who plays Maritza Ramos, will open up to the audience about her experience as a child of undocumented immigrants. Her parents were detained and deported while she was at school when she was just 14 years old. A natural-born citizen, Guerrero was able to stay in the U.S. when family friends took her in and helped her build a successful life, leading to her acting career.

Though she's best known as one-half of "Flaritza" on OITNB, Guerrero has used her celebrity status to focus on issues important to her. The actress wrote a memoir on her experience, "In The Country We Love: My Family Divided," detailing her resilience against the scary reality of life for undocumented residents. Under the Obama administration, Guerrero was named a White House Ambassador for Citizenship and Naturalization.

Guerrero will speak on a number of Latino-related issues at her appearance, and will be signing copies of her memoir after her talk. The event is free and open to the public.