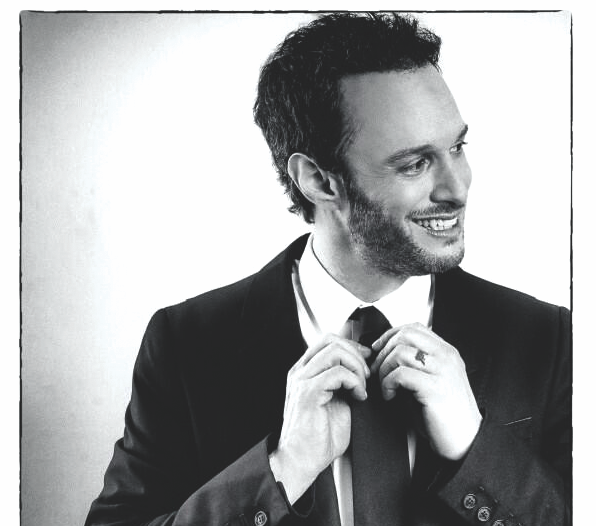 A stand-up who’s toured with both Chelsea Handler and Larry the Cable Guy; appeared in Raising Hope and My Name Is Earl; written a New York Times bestseller titled It Takes Balls: Dating Single Moms and Other Confessions from an Unprepared Single Dad; and hosted Fox Sports’ The College Experiment, Trinity University alum Josh Wolf performs comedy from the sweet spot in the middle of several concentric Venn diagrams that wouldn’t ordinarily be connected.

The former Chelsea Lately writer and panelist and Last Comic Standing contestant has also worked as a Nintendo spokesperson, hosted a shark-themed talk show and made multiple appearances on the web series Getting Doug With High (in case you still didn’t think you had any common interests). Wolf’s laid-back goofs fit in just about everywhere, so God knows who’s going to be in the audience — but chances are they’ll be laughing