"Suck My D**k San Antonio": Comedian is Mad No One Laughed at His Jokes 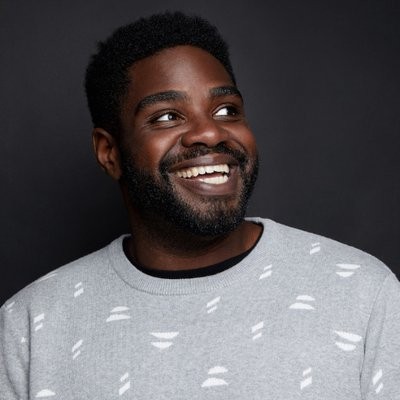 A comedian who recently had shows in San Antonio is now hating on the Alamo City on social media because no one laughed at his jokes.

Comedian Ronald Funches performed multiple shows at LOL Comedy Club this past weekend, and apparently nobody laughed. Although his resume includes the likes of New Girl and Curb Your Enthusiasm, Funches said he didn't get many laughs.

I wouldn’t say anyone is doing the OL

Other comedians chimed in to say that was the case for them as well and basically just started hating on the 2-1-0. One Twitter user even went so far to call San Antonio a "pit."

We should have warned you it's a pit

Oh, and then this happened.

But then perhaps the biggest blow – user @aura_ tweeted this ignorant tweet.

San Antonio sucks and so do their tacos, Austin is far superior on both counts

First of all, who hurt you? And second, how dare you?

But there was this exception.

My previous comments exclude Greg Popovich only! He’s a mensch of highest regard.

Until next time, Funches? We'll see if he decides to come through San Antonio again.