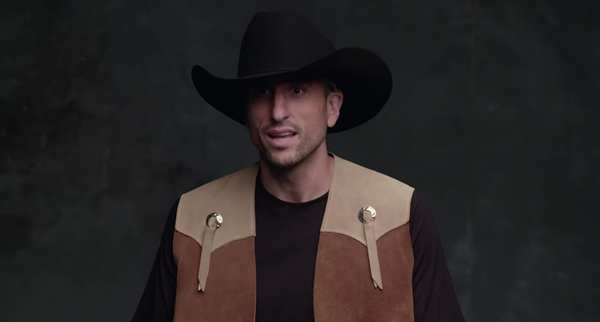 After years of experience acting in H-E-B commercials and more recently in a Gatorade commercial in Argentina, Manu Ginobili showcased his talent in a recent promo for The Equalizer 2.

A follow-up to the 2014 film, Ginobili made a cameo in a promo for the new film that aired during Game 1 of the NBA Finals. Lead actor Denzel Washington is on the phone and says he doesn't do sequels, thus setting up Ginobili's brief audition for the role. He even gets a second spotlight at the end when he comes out with a cowboy hat and vest.

Watch Ginobili's talent off the court below:
Stay on top of San Antonio news and views. Sign up for our Weekly Headlines Newsletter.