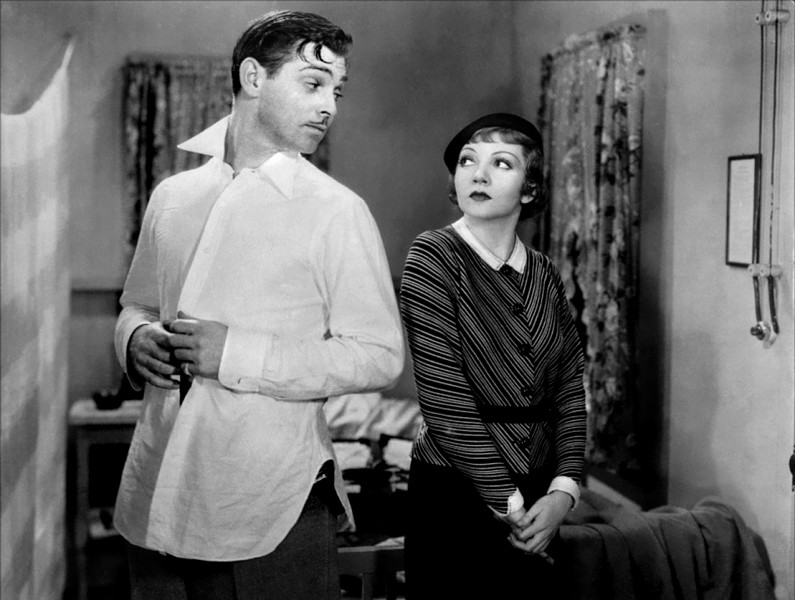 Frank Capra’s It Happened One Night ended one era and began another. It was the last hurrah for saucy shenanigans that Hollywood’s Production Code cracked down upon in 1934, and its success triggered the next decade’s worth of screwball comedies where strong, competitive women and men argued through wacky plots until the final clinch. It was the first movie to “sweep” the Oscars — Best Picture, Actor, Actress, Director and Writer — and one of the rare examples to prove that comedies can indeed win, especially if they’re funny and sexy enough.

Its famous scenes include the beginning where a bride (Claudette Colbert) walks out of her wedding, her competition with Clark Gable over the best hitch-hiking techniques, their sharing of sleeping quarters separated only by a hanging sheet, and the revelation that Gable didn’t wear undershirts. More than 80 years later, it’s still got sass and class. Texas Public Radio revives the classic rom-com as part of its Cinema Tuesdays series.