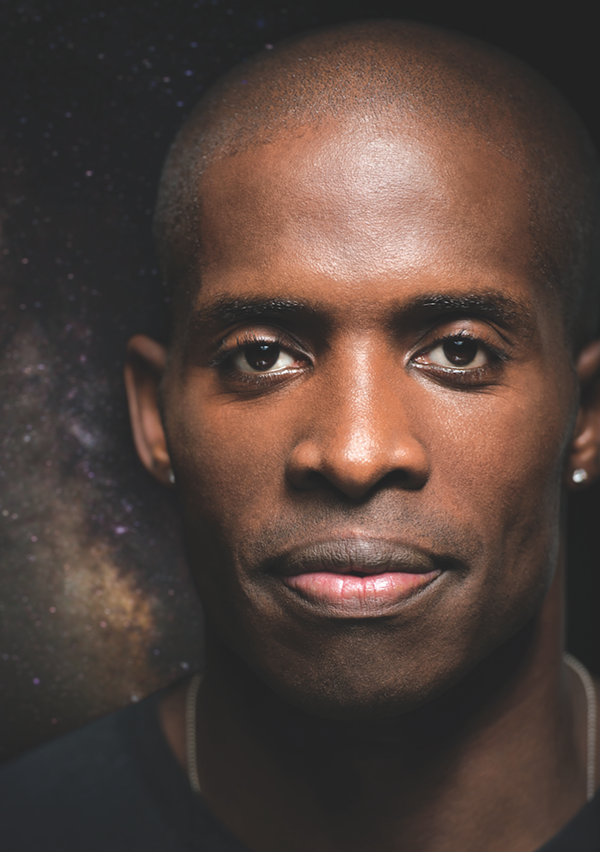 “I’m African,” says comedian Godfrey, the child of Nigerian immigrants. “I know you don’t believe me ’cause I have clothes on and shit.”

The perception problem — says the Chicago-raised stand-up and actor who can be seen in Zoolander, Soul Plane, 30 Rock and Louie — comes from news reports and documentaries that exploit underdeveloped parts of the world for cheap, quick pathos: “Poverty is lucrative.”

Godfrey’s web series The Village Idiot examines the difference between reality and the way it’s packaged and presented for entertainment by contrasting the polished format of his Comedy Central special with rougher late-night spots at clubs like New York City’s Comedy Cellar, which sometimes require him to shout down hecklers.

“It’s raw, but people need to see that,” says the comic, who first got laughs as a class clown and by impersonating his college football teammates. “Comedy is an ugly sport.”