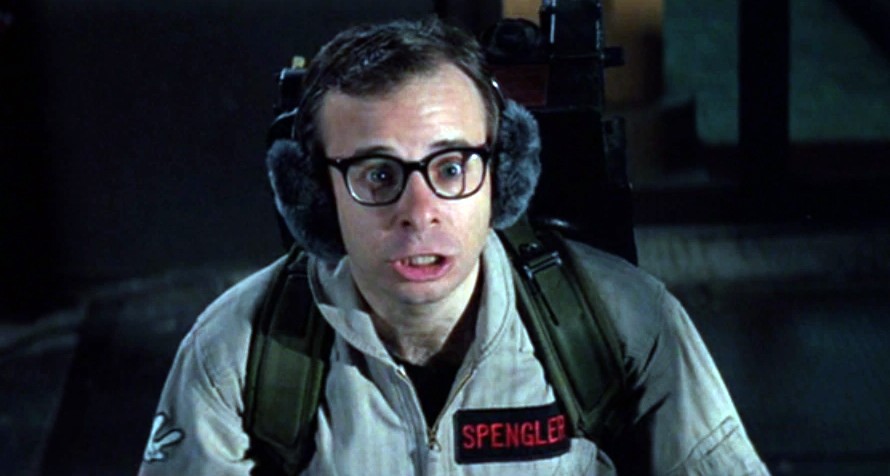 Actor Rick Moranis is heading to San Antonio. He will make his first appearance at a comic convention when he attends the Alamo City Comic Con (ACCC) on Saturday, October 27.

“We are so honored and proud to share this moment,” an ACCC representative told the Current earlier this morning. “His work is recognized by all generations for bringing such pivotal roles to life. He is truly a movie icon.”

Best known for his roles in 1984’s Ghostbusters, 1986’s Little Shop of Horrors, 1987’s Spaceballs and 1989’s Honey, I Shrunk the Kids, Moranis has made a conscious decision to stay away from Hollywood for the last two decades. During a rare interview with the Hollywood Reporter in 2015, he explained why his career hasn’t been as prolific as it was in the 80s.

“I took a break, which turned into a longer break,” he said. “But I'm interested in anything that I would find interesting. I still get the occasional query about a film or television role. As soon as one comes along that piques my interest, I'll probably do it.”

The ACCC rep added: “Disney and every major Hollywood studio have been trying to lure him back.”

It might not be a major film role, but it looks like our local Comic Con is helped bring Moranis back into the spotlight—at least for one day.