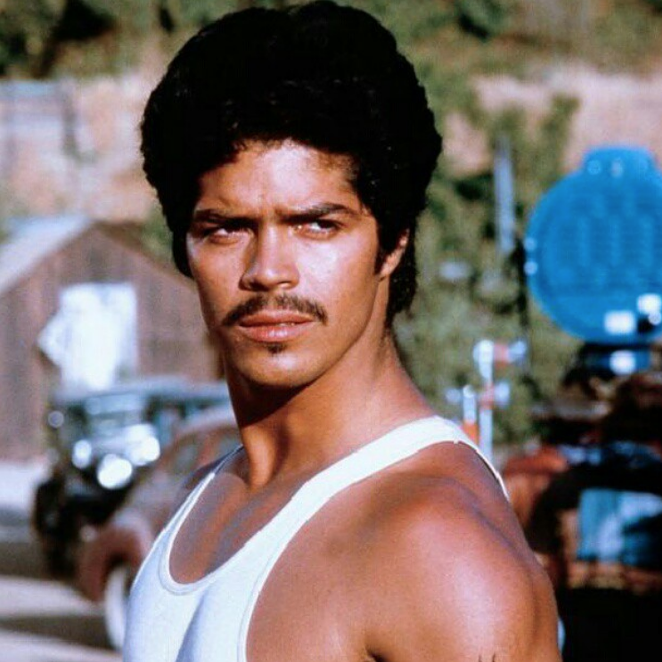 Esai Morales, the actor who portrayed Ritchie Valens' brother Bob Morales in La Bamba, put out a call for prayers for Bob, who he says is gravely ill.

Bob the character is notable to La Bamba fans, especially his "RITCHIE!" yell after he finds out that his baby brother died in a plane crash. Bob was characterized as rambunctious, savagely telling his girlfriend Rosie, "It's not my first... or my last" when she told him she was pregnant.

"Please say your prayers for a man who's honest contribution in the telling of his brother's and family's story not only helped make La Bamba come to life but also infused the story with so much heart, pain depth," the actor wrote in the Facebook post.
Esai Morales said the older Morales, to whom he is not related, is "clinging to life."

After Ritchie Valens, whose real name was Richard Valenzuela, died in 1959, his brother turned to alcohol and suffered from depression. Bob Morales was diagnosed with prostate cancer in 2012, underwent severe radiation therapy and has since recovered. The reason for his current condition has not been confirmed, though he's in his late 70s.