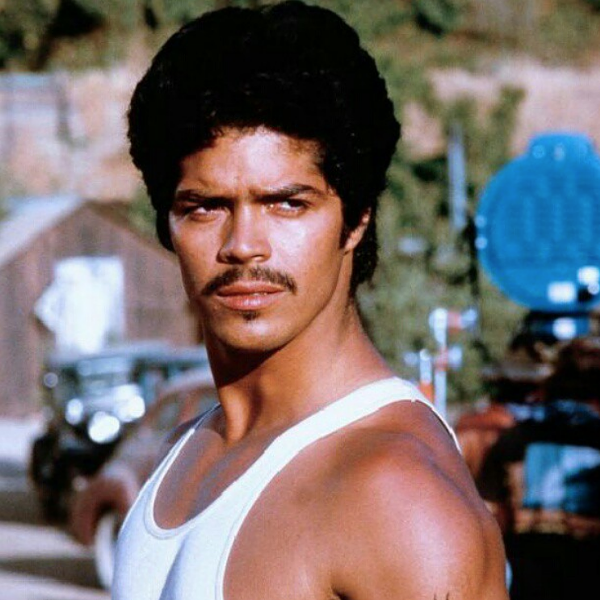 Bob Morales, older brother of the late Ritchie Valens, has passed away.

Last week, Esai Morales, the actor who portrayed Bob Morales in the 1987 film about Valens life, took to Facebook to ask for prayers for Bob.

"Please say your prayers for a man who's honest contribution in the telling of his brother's and family's story not only helped make La Bamba come to life but also infused the story with so much heart, pain and depth," the actor wrote last Thursday.

On Sunday, the actor posted an updated that the older Morales, to whom he was not related, had passed away.
The older Morales' family also confirmed his death.
Fans will remember Esai Morales's portrayal of Bob as rambunctious. After Valens' death in 1959, Bob became a substance abuser and suffered from depression. In a 2015 interview, he admitted to abusing his former girlfriend Rosie, who is also depicted in La Bamba. ("It's not my first... or my last.")

Bob Morales was diagnosed with prostate cancer in 2012 and had recovered. The details of his passing are not known at this time, though he was in his late 70s.