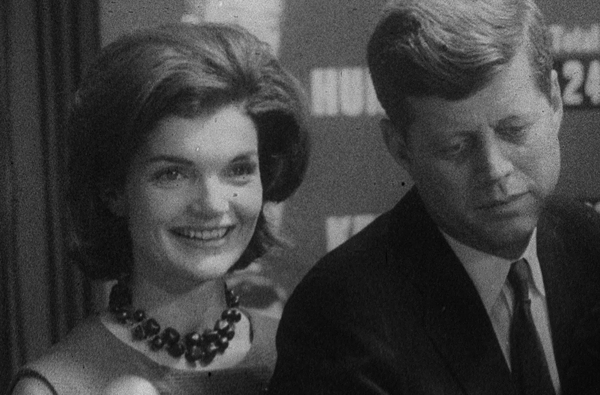 As many political diatribes as we’re force-fed in the run-up to the midterms, it may be tempting to cover our ears and eyes and tune out politics.

But doing so would mean missing out on a slate of upcoming documentary screenings that show how political conflict affects our daily lives — from decades-old civil rights clashes to a current election that could have big implications for Texas’ future.

The McNay’s Get Reel Film Series — curated this fall by writer-director AJ Edwards (The Better Angels and Friday’s Child) — will screen Robert Drew’s groundbreaking 1960 documentary Primary and its 1963 follow-up, Crisis. Primary follows the Wisconsin Democratic primary between John F. Kennedy and Hubert Humphrey, using then-new mobile cameras to track candidates through thronging crowds and into cramped meeting rooms. Crisis examines the tumultuous integration of the University of Alabama that forced a standoff between Kennedy and hardline segregationist Gov. George Wallace.