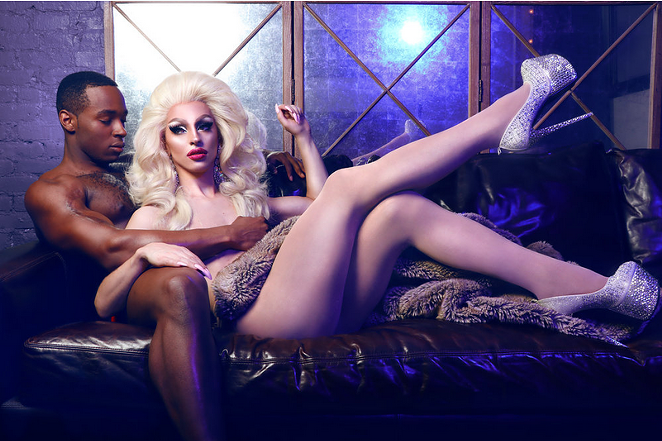 shortened her name from Brianna Cracker (a moniker based on her favorite snack ... brie on a cracker), boasts a black belt in karate and speaks the West African dialect of Wolof. During her time on the reality competition series, she won over fans with memorable quips — including “I’m thin, white and salty. And that’s what makes me a cracker.” — and her truly transformational makeover on social media star Chester See (whom she styled as Miz Cookie, a character Drag Race judge Michelle Visage called a “straight female whore.”). After rising through the ranks, Miz Cracker ultimately finished in fifth place upon losing her first Lip Sync for Your Life challenge (against Kameron Michaels on a rendition of Vanity 6's club classic “Nasty Girl.” The self-described “Jewish Barbie on bath salts” arrives in San Antonio courtesy of Rey Lopez Entertainment for two performances at Heat with local support from beloved camp queen Tencha la Jefa and the RLE Showgirls.