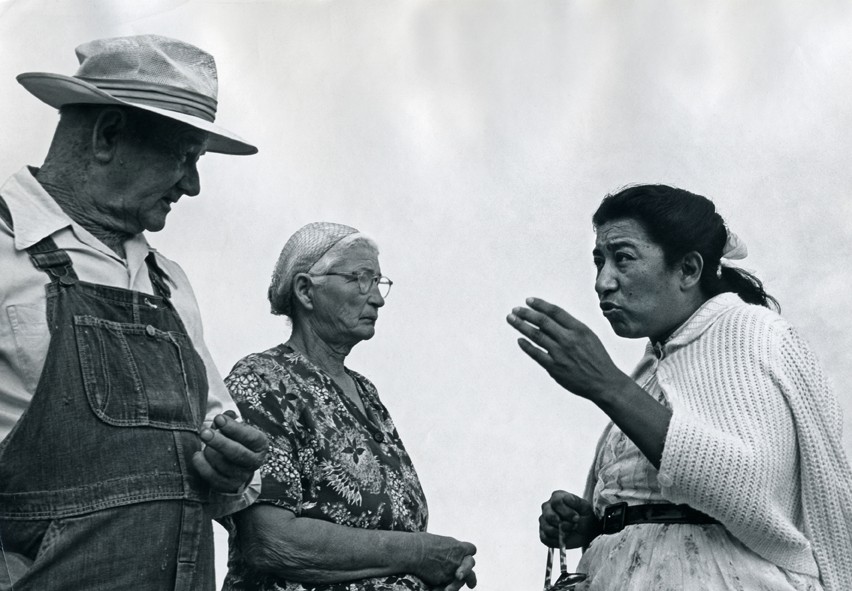 As many political diatribes as we’re force-fed in the run-up to the midterms, it may be tempting to cover our ears and eyes and tune out politics.

But doing so would mean missing out on a slate of upcoming documentary screenings that show how political conflict affects our daily lives — from decades-old civil rights clashes to a current election that could have big implications for Texas’ future.

Esperanza, UTSA and Trinity University will present Adios Amor — The Search for Maria Moreno, a documentary about the first female U.S. farm worker to be hired as a union organizer. Before Dolores Huerta and César Chávez waged their fights for fair treatment, migrant mother Maria Moreno used a gift for oratory to organize her fellow Mexican-American, Filipino, black and Okie farm workers. But her independent spirit eventually put her in conflict with her union bosses. Laurie Coyle, the film’s director and producer, will participate in a Q&A following the screening.