Wrestling Legend with Ties to San Antonio Passes Away at 83 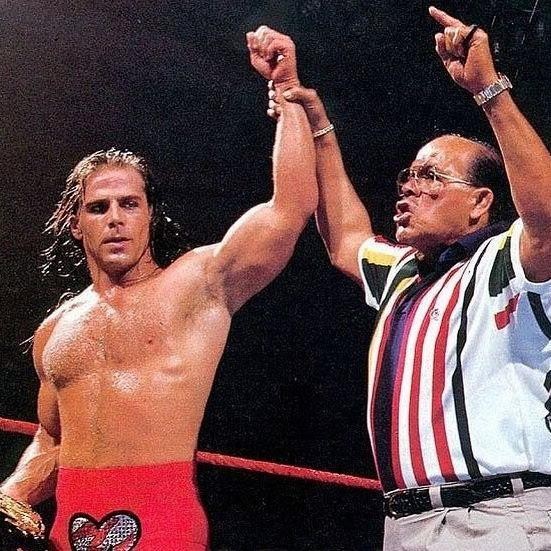 Legendary wrestler and National Wrestling Alliance Hall of Famer Jose Lothario passed away yesterday at the age of 83.

Locally, Lothario was best known for managing San Antonio native and WWE superstar Shawn Michaels’ career in the WWE (then WWF) in the late 1990s. During that time, Michaels won his first WWF World Heavyweight Championship at WrestleMania XII. Lothario started training Michaels in the 1980s.

“Despite never winning a WWE-sanctioned championship or competing at WrestleMania, Jose Lothario made a lasting mark on the WWE Universe by simply agreeing to train a cocky teenager from San Antonio, Texas – a cocky teenager that grew up to become WWE Hall of Famer Shawn Michaels,” the WWE said in a statement.

In 2003, locally-based wrestling group River City Wrestling (RCW) got the opportunity to co-promote an event with Lothario. RCW president and founder Brandon Oliver said working with him was an honor.

“I got to see firsthand the immense respect both the fans and his peers had for him,” Oliver said. “He had grit, determination and pride. He was the embodiment of San Antonio wrestling.”
Stay on top of San Antonio news and views. Sign up for our Weekly Headlines Newsletter.