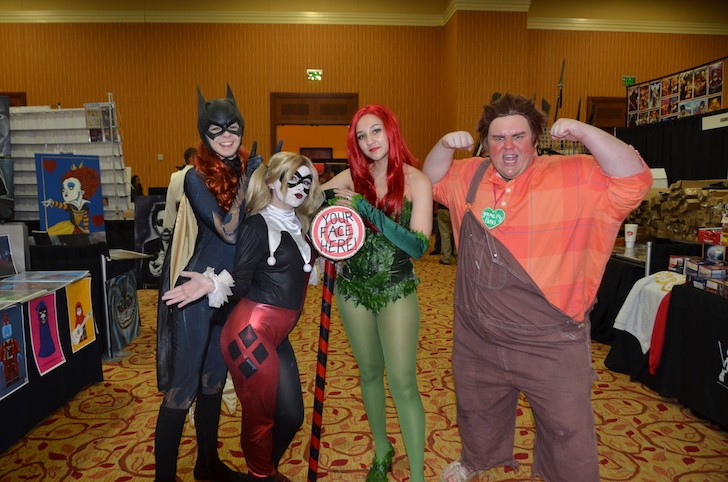 Weeks after wrapping up its inaugural comic and pop-culture convention, San Antonio's homegrown Celebrity Fan Fest has unveiled details of its 2019 installment.

Via social media, organizers PMX Events announced that this year's con will take place June 14-16 at Freeman Coliseum and include panels, a comedy festival and a "special concert." Names of the attending celebs will be announced in the coming weeks.
Freeman's 230,000 square feet of indoor exhibit space appears to be significant upsize from the previous event, which took place in November at J.W. Marriott San Antonio Hill Country Resort & Spa.

Along with cosplay and the usual geekery, the first Celebrity Fan Fest included appearances by Batman actor Ben Affleck and Jason Momoa, who played the title character in the recently released Aquaman.