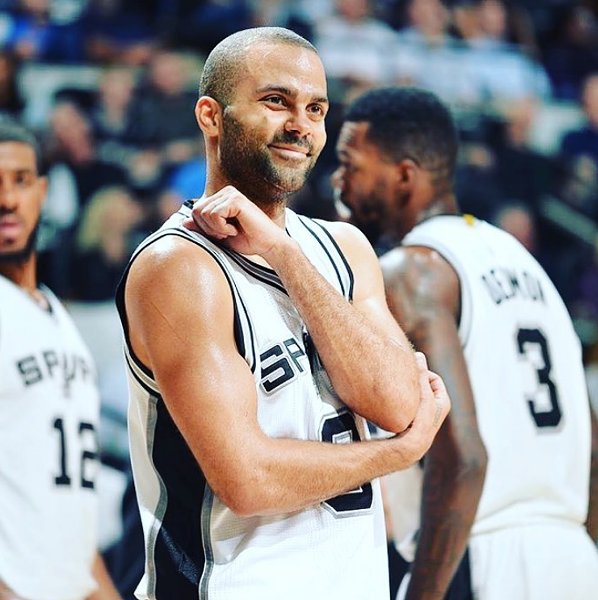 Longtime Spur Tony Parker is putting fans in their feelings as he posted a photo of his return to the AT&T Center for his first game in San Antonio as a Charlotte Hornet.

Parker may play for Charlotte now, but his heart still remains in the Alamo City. On Monday, he uploaded a photo of himself looking up at the Spurs' champion banners, captioning the photo "Emotional & nostalgic." He added hashtags like "family," "home," "alwayslove" and "best fans."

When speaking to reporters ahead of the game, Parker said it "feels good to be home and see familiar faces and all the love from the city of San Antonio."

Many are expecting a warm welcome for Parker, who spent 17 seasons with the Spurs. Fans were shocked, and some heartbroken, about his decision to sign with the Hornets over the summer, but there are no hard feelings for many fans.

"The city loves him," said Patty Mills. "They always have, and vice versa – He's excited about returning."

Last week, Coach Popovich said Parker is "like a son." On Monday, Parker echoed that sentiment and said their friendship goes beyond basketball.

"What we went through together was very special," Parker said. "I will always be grateful for everything he helped me (with) in this league, I’m just very happy to see him today."