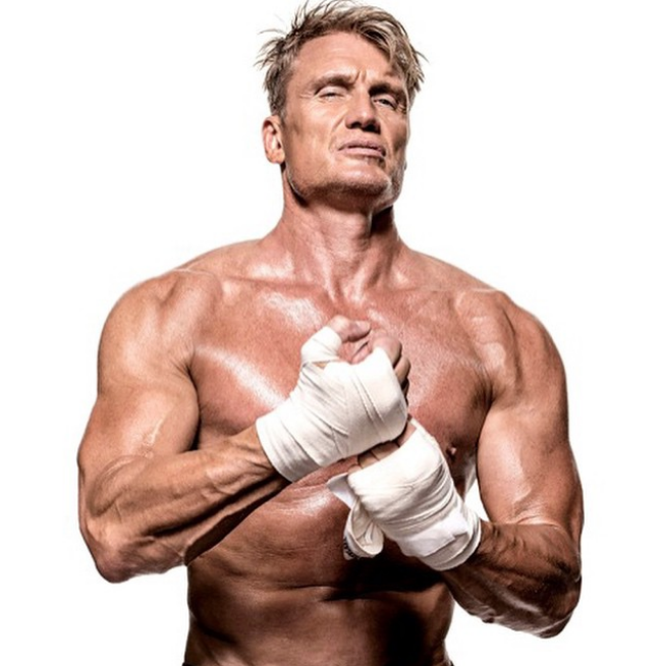 That's right, Dolph Lundgren – the actor who uttered that famous line in his role as Ivan Drago in Rocky IV – is coming to end you, San Antonio.

The actor will make an appearance during this year's Celebrity Fan Fest in June. He's the third Aquaman star to be announced, following Jason Momoa, who played the title character, and Amber Heard, who portrayed Mera. Lundgren played King Nereus in the 2018 film, but is perhaps best known for his role as the Russian boxing villain, which he reprised in last year's Creed II.

Fans can catch Ludgren during panel discussions alongside his co-stars or shell out for optional photo-ops and a VIP meet and greet.

Celebrity Fan Fest is scheduled to return to the Alamo City June 14–16 at Freeman Coliseum. One-day passes are available starting at $15 for kids and $35 for adults. You can purchase tickets here.
Get our top picks for the best events in San Antonio every Thursday morning. Sign up for our Events Newsletter.