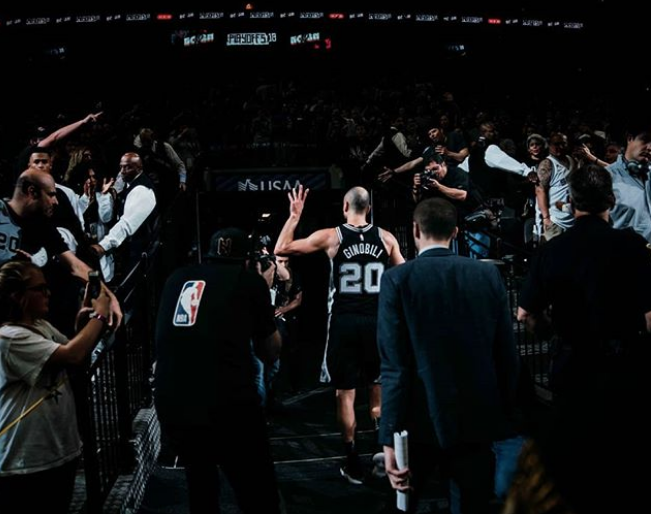 Easily the most selfless Spur of all time, it was Ginobili, along with Tim Duncan, who embodied Spurs culture both on and off the court. On Thursday night at the AT&T Center, Spurs faithful have one final opportunity to thank him.