Loathing in La Mancha: The Man Who Killed Don Quixote is Finally in the Can, But Director Terry Gilliam Strikes Out 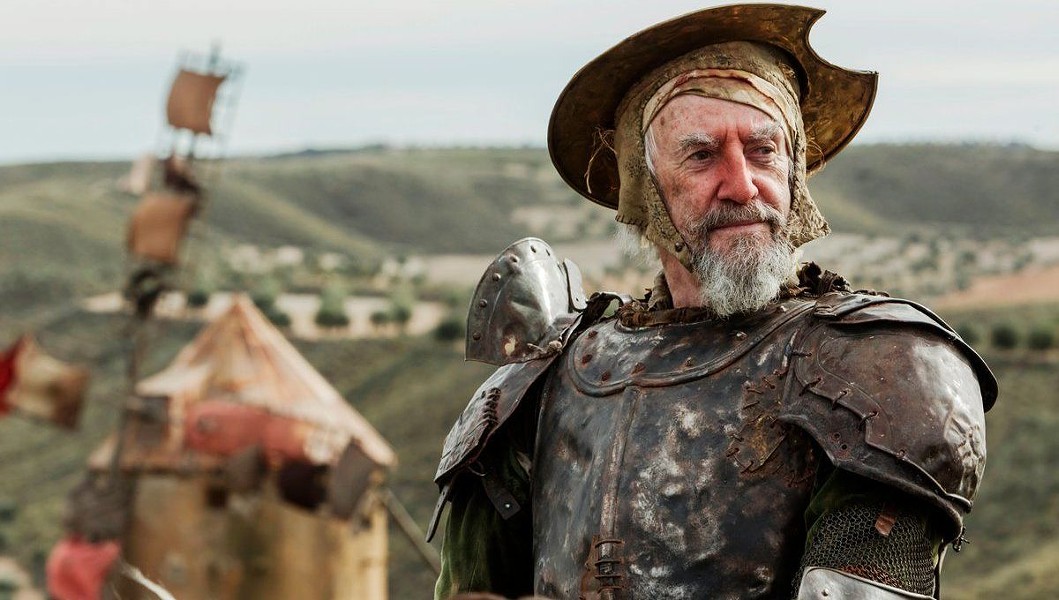 Everyone has heard the occasional horror story from the set of a film where nothing is going right. The industry has dubbed it “production hell” — from the constantly malfunctioning mechanical shark during the making of Steven Spielberg’s 1975 classic Jaws to last year’s debacle with absent director Bryan Singer on the set of Bohemian Rhapsody. Sometimes movies have a hard time catching a break.

But a film with at least 25 years of bad luck? What should someone do if they’ve invested two decades worth of blood, sweat and tears on a project that never comes to fruition? Should they keep working to make it happen or should they cut their losses and move on?

Director and Oscar-nominated screenwriter Terry Gilliam (Brazil) decided to stick it out long enough to finish The Man Who Killed Don Quixote, a film he started shooting in 1999 before ill-timed problems like herniated discs and flood water cursed the production. He’d try again and again over the years, but nothing ever materialized with the exception of the documentary Lost in La Mancha about his failed attempt at making the movie.

Gilliam, however, can now say he has finally completed his long-awaited opus. Unfortunately, that’s about all the credit he deserves. Don Quixote, which is based on Miguel de Cervantes’ early 17th-century novel, might be considered a labor of love to some degree, but it also features a chaotic screenplay that includes tedious meta references about the “production hell” Gilliam has experienced with the movie. While Gilliam continues to do what he does best and blur the lines between fantasy and reality with some welcomed creativity, Don Quixote is a film without an identity.

Don Quixote stars Oscar nominee Adam Driver (BlacKkKlansman) as Toby, a wound-up ad director who finds himself in Spain producing a commercial that isn’t going very well. When he comes across a copy of a movie about Don Quixote that he shot years ago, he journeys back to the location where the film was made to find that his lead actor Victor (Jonathan Pryce) believes he really is the noble Quixote and that Toby is his squire Sancho.

From here, Gilliam takes audiences on a maddening adventure where he and co-writer Tony Grisoni (Fear and Loathing in Las Vegas) create a series of peculiar events and dull and rambling interactions. As the mentally deficient Victor, Pryce is completely committed to the role, but most of the time, he and Driver look as if they’re still trying to workshop their scenes together. It’s awkward and unrewarding.

Gilliam can finally check Don Quixote off his bucket list (remake, anyone?), but the original Spanish literature deserved much better. Forget turning in his grave, De Cervantes is doing somersaults.

The Man Who Killed Don Quixote will screen for one night only on April 10 at 7 p.m. at the Santikos Bijou, Regal Cielo Vista and Regal Huebner Oaks Stadium.