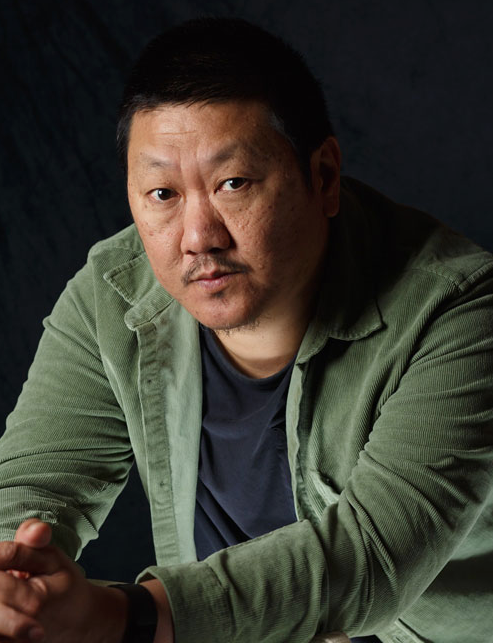 Marvel fans can look forward to an appearance from another character from its massive comic book and media universe.

Celebrity Fan Fest has confirmed that actor Benedict Wong, who played Wong in Doctor Strange, Avengers: Infinity War and Avengers: Endgame, will make an appearance at this year's fest on Saturday, June 15, and Sunday, June 16.

Wong joins other Marvel actors San Antonio fans will be able to meet at the three-day festival. Jeremy Renner (Hawkeye) and Paul Bettany (Vision) will also be on hand to geek out with.

Celebrity Fan Fest is slated for June 14-16 at Freeman Coliseum and Expo Hall. A full lineup of celebrities taking part in the second annual offering and ticket information can be found here.