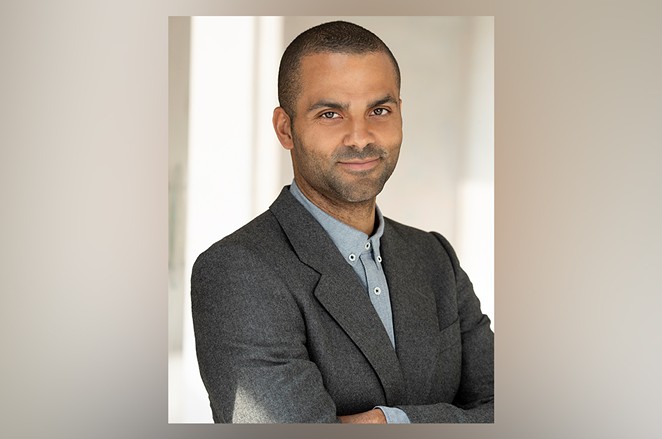 TP9 is returning to San Antonio!

Earlier this month, former Spurs point guard Tony Parker announced his retirement from the NBA – a year after he left San Antonio to play for the Charlotte Hornets. Many people, especially here in San Antonio, were saddened by the news as the beloved Big 3 era officially ended.

However, just because Parker won't be on the court anymore doesn't mean you won't be seeing him or hearing about him in the city. It was announced on Tuesday that Parker will be returning to San Antonio to work for an advisory firm, Northrock Partners.

According to their website, Minneapolis-based Northrock oversees $1.5 billion in assets and provides affluent individuals financial management services through help with everything from tax preparation to estate planning, family foundations and more. The firm also has offices in Seattle, Manhattan and Alexandria.

Parker will lead the sports, arts and entertainment division at Northrock's newest offices in San Antonio, set to open up later this year. He, with his team of 20 staff members, will help other athletes, artists and entertainers manage their money and futures by providing various investment strategy services.

A one-time Northrock client, Parker began working with the firm last year through a real estate investment. As his time with them continued, he ultimately inked a deal with the firm to become a full-time employee upon retiring from the NBA.

He isn’t the first former pro athlete to dispense financial advice. He joins the ranks of baseball’s Steve Finley, hockey’s Brian Bellows and football’s Wayne Chrebet in making the jump from sports to finance.

Parker’s 18-year NBA career included many accolades and accomplishments. He acquired six All-Star selections, a 2007 NBA Finals MVP, and four NBA championship titles with the San Antonio Spurs. Sports media has predicted Parker will be inducted into the Naismith Memorial Basketball Hall of Fame in 2023 and could even sign a one-day contract with the Spurs to retire as a member of the team.