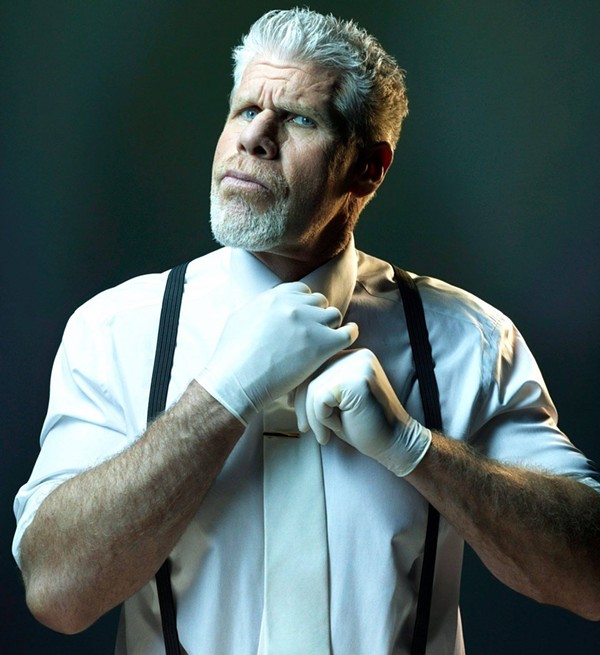 San Antonio geeks have yet another convention to add to their already crowded calendars.

The latest event to enter the local pop-culture fray is Big Texas Comic Con, which is positioning itself as an alternative to Alamo City Comic Con, if the eerily similar web design is anything to go by.

This weekend, Big Texas Comic Con hopes to fill the Henry B. González Convention Center with the sizable crowds that ACCC once garnered in the venue. The weekend-long con will feature the usual autograph and photo ops, a costume contest and a series of panels by guest celebs, artists and voice actors.

Unfortunately, in addition to a cancelled con appearance by The Walking Dead's Chandler Riggs (Carl) earlier this year, horror legend Sid Haig also had to bow out due to an extended hospital stay.