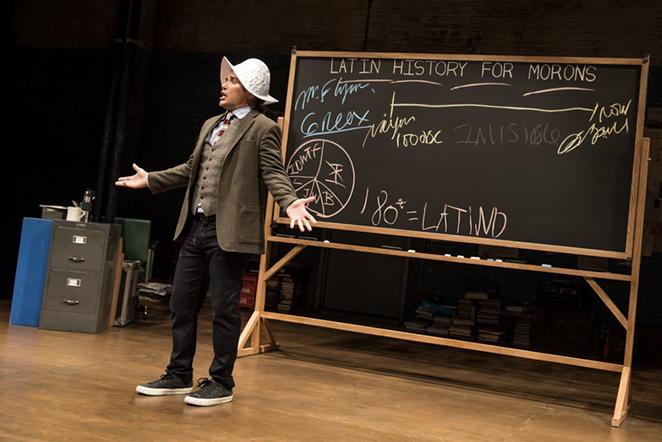 What began as yet another one-man show on Broadway has become a nationwide phenomenon. John Leguizamo's Tony-nominated Latin History for Morons, in which he boils down 3,000 years of Latin history into a 90-minute performance, spawned a Netflix special and a nationwide tour. His San Antonio appearance in July sold out so quickly that he added a second show.

If you missed him the first time he came to the Alamo City, then we have good news for you: Leguizamo is swinging back around for an encore performance at the Majestic in December. The one-night engagement of the popular show will give San Antonians a chance to brush up on all the Latin history they weren't taught in school.