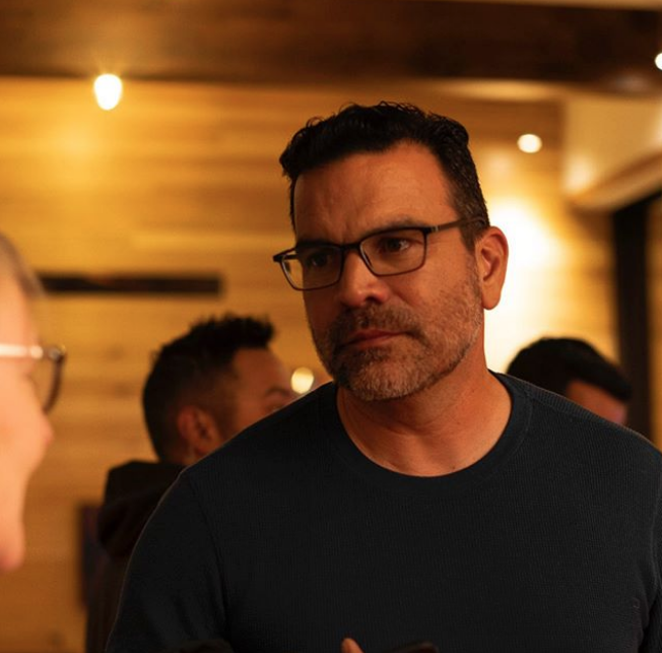 San Antonio native and actor Ricardo Chavira has reportedly been chosen to play Abraham Quintanilla, Selena's father, in an upcoming Netflix series about the singer's life and short, but influential career.

Netflix has yet to confirm the casting, but sources close to the show confirmed the news to Deadline. Chavira, who attended Robert E. Lee High School (now LEE High School) and the University of the Incarnate Word, may be best known as Carlos Solis on Desperate Housewives and Francisco Vargas on Scandal.

In August, it was announced that Christian Serratos, who has appeared in The Walking Dead and the Twilight saga, would play Selena. The show, titled Selena: The Series, will be a coming-of-age story that gives viewers a closer look at Selena's life growing up in the music business leading up to her ultimate success.