It's only October, but that doesn't mean San Antonians aren't already looking forward to Fiesta.

For the 2020 iteration of the Battle of Flowers parade, Fiesta organizers have decided to focus on the beauty of its namesake with the theme of "¡Viva Las Flores!" Expect the parade, scheduled for Friday, April 24, to include floats and equestrians decked out with even more flowers than in years past.

"The Battle of Flowers parade began with and continues with flowers," next year's chairman Melissa Branch told KENS 5. "It is steeped in rich history and is where Fiesta began almost 129 years ago."

As for the grand marshal? Commander Eileen M. Collins, the first female commander of a U.S. spacecraft thanks to her leadership of the 1999 Columbia shuttle mission, will grace San Antonio with her presence.

Fiesta may seem like a long way off, but it'll be here before you know it. Next year's party will run from April 16 to April 26, so put in those time off requests now. 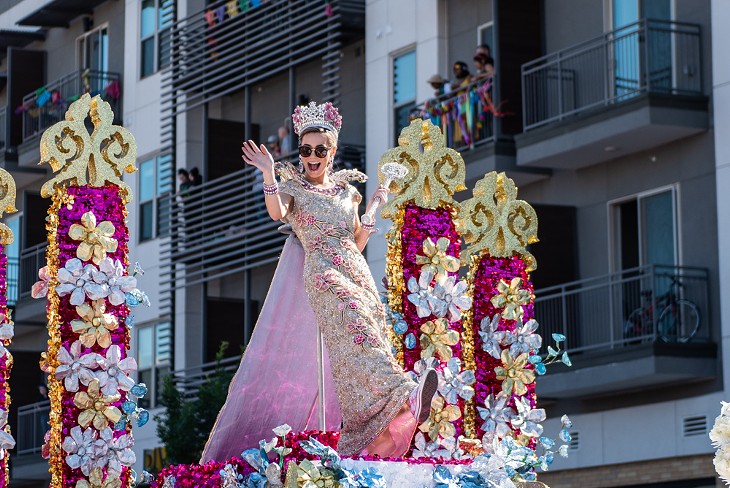 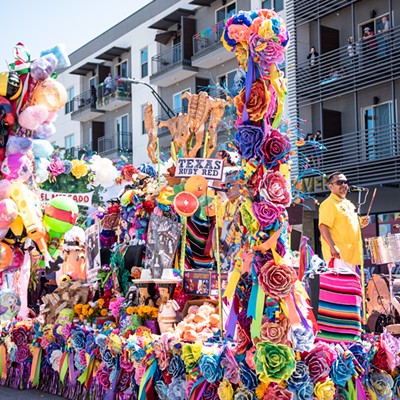 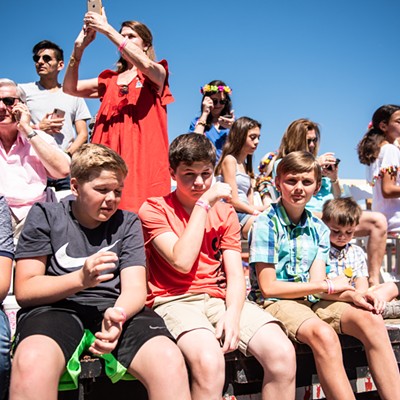 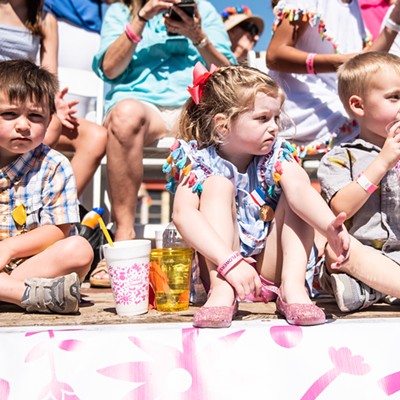 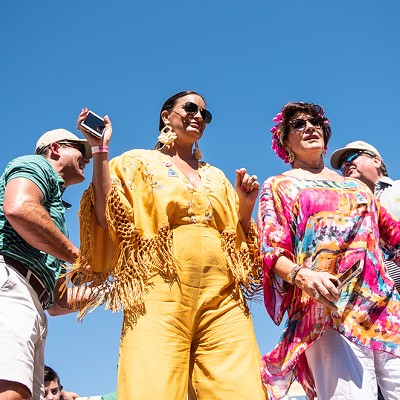 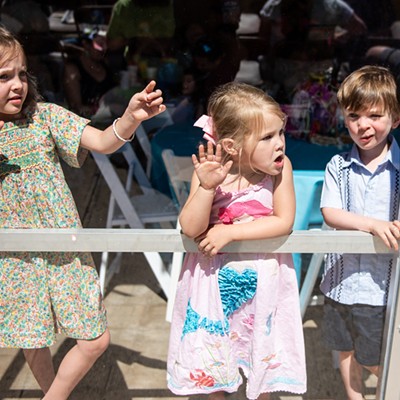 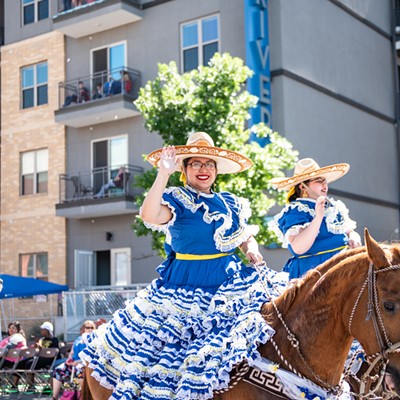 All the Festive People We Saw at the 2019 Battle of Flowers Parade
By San Antonio Current Staff
Click to View 250 slides
Get our top picks for the best events in San Antonio every Thursday morning. Sign up for our Events Newsletter.