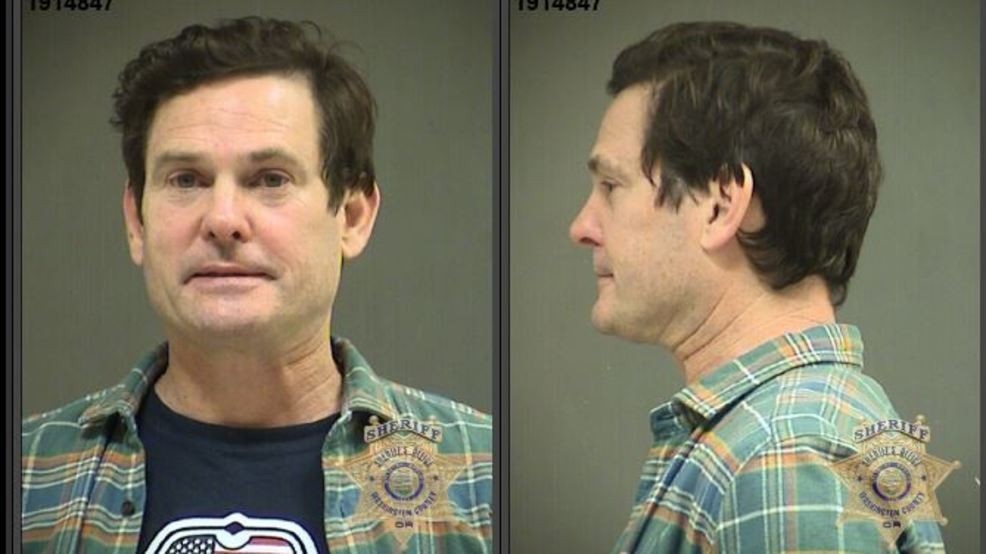 San Antonio native Henry Thomas might've been more affected by Hill House than he led the public to believe. TMZ reports that the star of Netflix's popular adaptation of Shirley Jackson's spooky novel was arrested in Oregon on Monday for DUI.

According to TMZ, Tulatin police responded to a 911 call reporting a vehicle stalled in a residential intersection. When officers arrived on the scene, they found Thomas passed out in the driver's seat and had to rouse him.

Thomas was taken to Washington County Jail on suspicion of DUI and booked for misdemeanor driving under the influence of intoxicants.

Famed for his breakout role as Elliott in E.T. the Extra-Terrestrial, Thomas grew up in the Alamo City and even filmed a movie here — 1984's Cloak and Dagger. In 2018, he returned to San Anto with several of his E.T. co-stars for Alamo City Comic Con, and also appeared at this year's San Antonio Book Festival to promote his new fantasy novel.

While Thomas' Haunting of Hill House character wasn't the one plagued by substance abuse, all of the ghostly trauma may have been enough to drive him to drink, especially since he's been cast in the second season follow up, which is based on Henry James' Turn of the Screw.

The Turn of the Screwdriver, perhaps?