Halloween may be behind us, but this November marks another important occasion for fans of the fantastic. No, we don't mean Blade Runner month but the 60th anniversary of iconic sf and horror series The Twilight Zone.

To celebrate, Fathom Events is screening The Twilight Zone nationwide on Thursday, November 14, marking the first time episodes of the series have been officially shown in theaters. The one-night event will feature six classic Twilight Zones, accompanied by the premiere of a new documentary short about the show's creator and host, "Remembering Rod Serling." 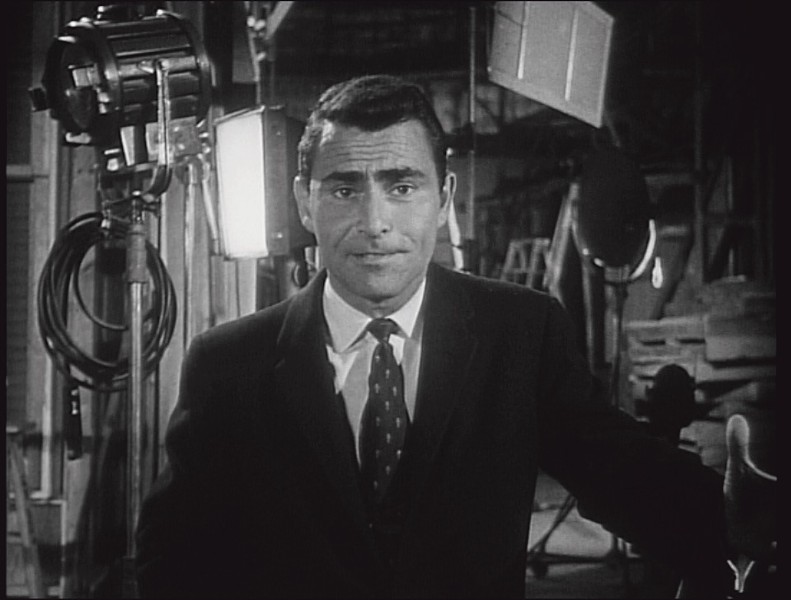 The digitally restored episodes being screened are "Walking Distance," "Time Enough At Last," "The Invaders," "The Monsters are Due on Maple Street," "Eye of the Beholder" and "To Serve Man." While fans of William Shatner's scenery-chewing turn in "Nightmare at 20,000 Feet" may be disappointed by the lineup, the selected episodes capture the essence of what made Serling's show a timeless hit.