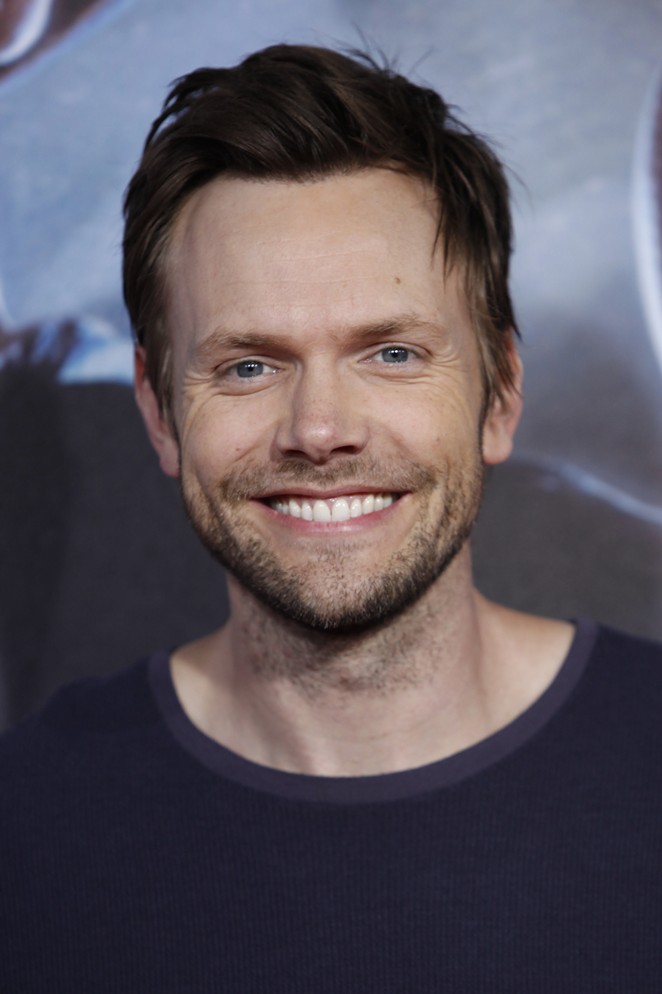 Comedian Joel McHale’s career came full circle last year when he debuted his new talk show The Joel McHale Show with Joel McHale on Netflix. It’s considered a “spiritual successor” to the sardonic comedy TV series The Soup, which he hosted on E! Network for 12 seasons.

While The Joel McHale Show only lasted 19 episodes before Netflix pulled the plug, McHale isn’t sweatin’ it. The showman has kept busy since his gig playing manipulative former lawyer Jeff Winger on the hit cult comedy Community ended in 2015. Since then, McHale, who has a master’s degree in acting, has made some cameos on a handful of TV shows, including Mr. Iglesias and What Just Happened??! with Fred Savage.

Next year, he’s starring in a recurring role as Sylvester Pemberton, aka Starman, a former member of the Justice Society of America, on the new DC Universe video-on-demand series Stargirl. We’re not sure if his role will translate over to a Justice Society movie anytime soon, but if it does, leave it to McHale to make a joke about his superhero’s “cosmic rod.”