There's Something for Everyone at the Fall 2019 Edition of TEDxSanAntonio 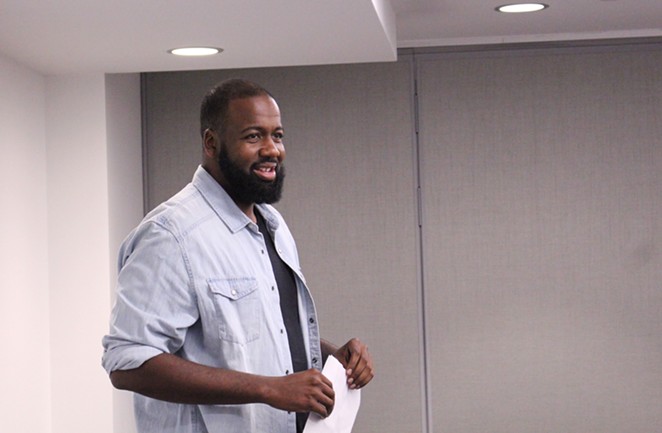 You’ve probably seen — either by choice or by force — at least one, but if you’ve somehow been spared the experience, the gist is that great thinkers communicate their big ideas in 18 minutes or less, which are then shared widely online. In the age of the viral video, the TED concept has spread worldwide, expanding into regional organizations that host their own TEDx conferences.

This year, the theme of San Antonio’s event is “re:frame” and the speakers include Graham Conway, an automotive engineer at the Southwest Research Institute; Alex Bailey, the founder of local non-profit Black Outside; and Jenny Lawson, a New York Times bestselling writer and blogger.

The full list of nine speakers includes something for everyone, though in the spirit of TED talks, each is still likely to inspire people that aren’t necessarily part of the speaker’s target demographic.