Farruquito, Considered One of the Greatest Flamenco Dancers, Will Perform in San Antonio on Friday 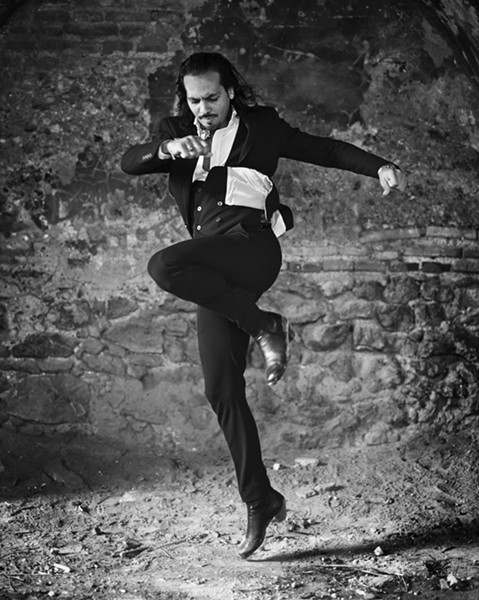 In 1995, the Spanish dancer Farruquito made his international debut performing alongside his grandfather, “El Farruco,” in Carlos Saura’s classic film Flamenco. In the film, an 11-year-old Farruquito performs an explosive soleá in what was largely seen as the passing of the torch by an older generation.

Fast-forward two and a half decades later, and Farruquito is now one of the world’s leading dancers in the tradition, labelled by the New York Times as the “greatest flamenco dancer of the new century.”

Although one of the most celebrated dancers of our time, Farruquito’s career has also been marred by tragedy and controversy, making his life story even more compelling. By 2001, both his grandfather and father — the singer known as “El Moreno” — had passed away unexpectedly, leaving him as the heir to one of the greatest flamenco dynasties in the world. Then in 2006, his career was sidelined when he was sentenced to a three-year prison term for a hit-and-run on the streets of Seville. Although he struggled to get his career back on track in the years that followed, Farruquito has now reclaimed his position on the world stage. His recent performances have been lauded as glamorous spectacles bridging together tradition and innovation.

In a city with its own burgeoning flamenco community and cultural ties to the country of Spain, Farruquito’s performance is a long-awaited and much-appreciated gift for local dance enthusiasts of all kinds.