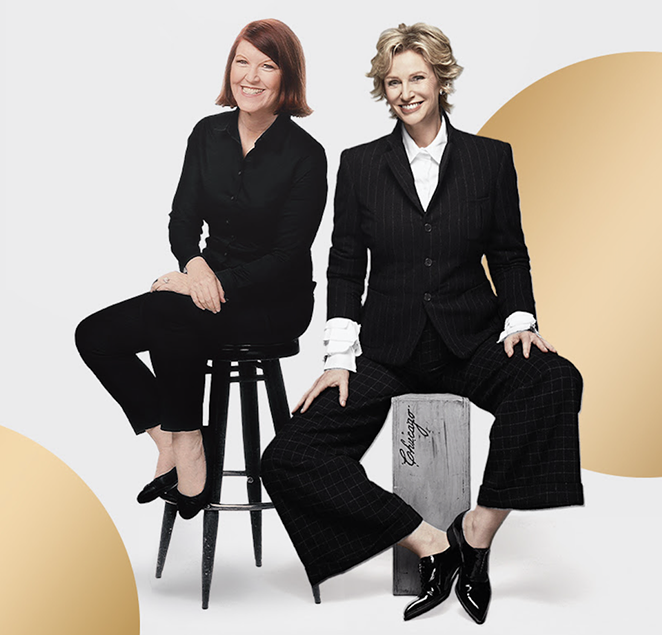 It was disappointing enough when Jane Lynch's and Kate Flannery's Glee-fully anticipated live cabaret and comedy show Two Lost Souls was Office-ially rescheduled last fall because the latter became a Dancing With the Stars contestant.

This week, the pair also put the kibosh on a planned February 7 performance at the Empire Theater.

Fierce in the face of what appear to be mounting scheduling conflicts, the two too-busy celebs have rescheduled yet again, this time for June 5. But, possibly due to the last-minute date change, the show has been moved to the much smaller Carlos Alvarez Studio Theater at the Tobin Center, which only seats 250 people.

Here's hoping Flannery and Lynch don't stand us up again, lest Morrissey lose his crown as the celeb with the most Alamo City show cancellations.