Just because a pandemic's on doesn't mean we can't have a bit of April Fools' Day fun.

In honor of the occasion, the San Antonio Zoo shared a news release and social media posts saying it had taken its elephants on a walkabout, throwing caution and quarantine to the wind, and let them swim at Brackenridge Park.

The zoo claimed in a statement that Lucky, Karen and Nicole — affectionately dubbed "the Golden Girls" — took a leisurely jaunt through the park. It even attached some plausible-looking photos sourced from the Kulen Forest Sanctuary in Cambodia.

Of the imaginary outing, Zoo President and CEO Tim Morrow said: “Colonel Brackenridge, who donated the parkland and zoo site to the City of San Antonio, had his own personal menagerie of exotic animals on display in the park long before the zoo was founded.

“Today we relived a bit of history by taking our Golden Girls: Lucky, Karen, and Nicole for a quick dip in the park, and while the park is mostly empty, a handful of visitors were able to watch the elephants frolic in the water.” 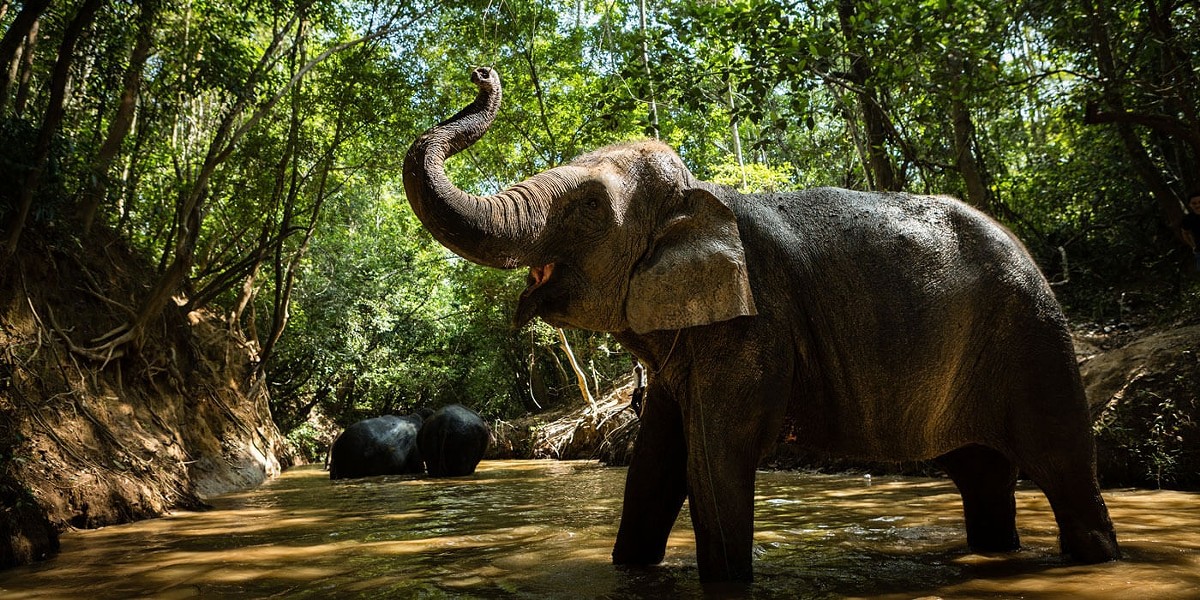 In reality, Lucky didn't get to make a break for it today. However, on Sunday, April 5, the zoo will celebrate her birthday with a virtual party broadcast at 11. a.m. on Facebook Live.

To help locals combat boredom and anxiety at home, the zoo has begun releasing a steady stream of video programming on social media and its website.

It's also launched an emergency fund to help pay for the care of its animals while it remains closed to the public.