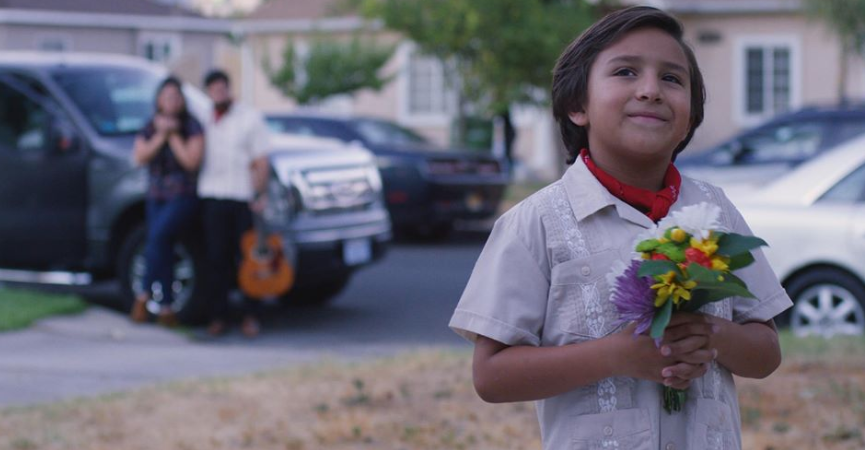 Director and San Antonio native Adelina Anthony is racking up some accolades.

Anthony's short film "La Serenata" — or "The Serenade" — has been named one of three winners of the HBO Latinx Short Film Competition, and will receive distribution through HBO's platforms.

The competition is a partnership between HBO and the Official Latino Film and Arts Festival, at which "La Serenata" screened in 2019.

"In line with HBO’s ongoing commitment to deliver compelling and culturally relevant programming to the U.S. Latinx audience, this partnership with the 2019 OLFAF will support the festival’s mission of showcasing, nurturing and supporting emerging creative U.S. Latinx filmmakers, as well as support culturally inclusive films and filmmakers that represent true American diversity," HBO said in a press release.

"La Serenata" celebrates the Mexican custom of public romantic expression through music, and explores how two parents react when their young son expresses his desire to sing for a boy.

The story for the film comes from writer Ernesto Javier Martínez, who adapted his bilingual children's book Cuando Amamos Cantamos: When We Love Someone We Sing to Them for the screen.

"La Serenata" is now available to stream on HBO GO and HBO NOW, or watch live on HBO Latino.