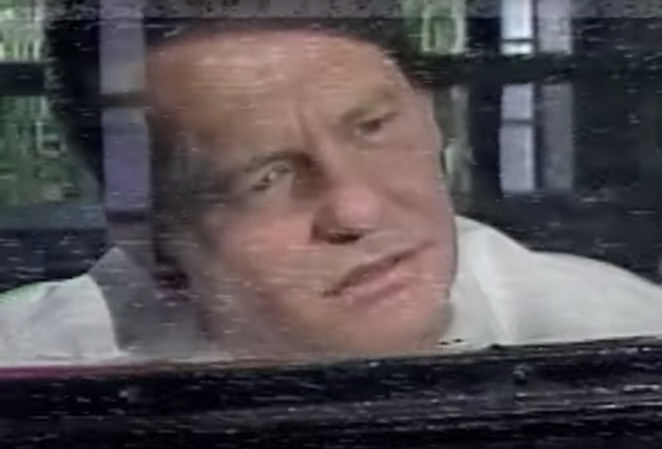 A new true-crime podcast with both San Antonio and Hollywood connections has splashed onto the scene.

Early this month, Spotify debuted Son of a Hitman, which delves into the story of Charles Harrelson, who was served a life term for the 1979 murder of U.S. District Judge John H. Wood Jr. in San Antonio.

Notably, Charles Harrelson is also the father of actor Woody Harrelson, whose debut on the beloved TV series Cheers came two years after the elder Harrelson was sentenced for Wood's murder.

Hosted by journalist Jason Cavanagh, the 10-part series debuted its first two episodes on May 5. The episodes feature new interviews with Harrelson family members, including Woody's brothers Brett and Jordan.

According to Entertainment Weekly, Woody Harrelson didn't participate in the making of the podcast. Even so, Cavanagh was able to interview many others who crossed paths with the gambler and convicted killer, including "an FBI agent assigned to the assassination case and a nephew of the drug kingpin who allegedly masterminded Wood's slaying."


The podcast is available to stream on Spotify.