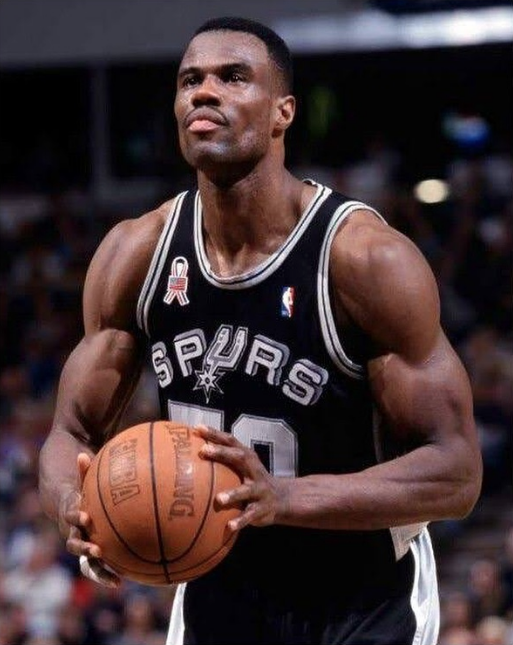 Former San Antonio resident and NBA Hall of Famer Shaquille O'Neal has talked plenty of smack over the years, including some directed at former Spur David Robinson.

Now, in a video shared by the league, Shaq admits that at least one bit of trash talk directed at the former Spur just isn't true: namely, that Robinson blew him off as a kid when he asked for an autograph.

"I had to make up a rumor to get mad," the former Laker explained during a video call between '90s hoops greats.

When Shaq owns up to fabricating the slight, Robinson guffaws, clapping his hands. Apparently, the famously good-natured Spur hadn't exactly been stewing for the past few decades over the nasty rumor.

"I had to make up a rumor to get mad." - Shaq@SHAQ apologizes to David Robinson (@DavidtheAdmiral) for making up a rumor about him not signing an autograph when he was younger that he used for motivation. pic.twitter.com/DOmqTmPcqG


Of course, there's been plenty of time for water to pass under the bridge, and the Air Alamo blog points out the pair probably cooled off after becoming Olympic teammates and members of the exclusive club of Hall of Famers.

"Still, it’s pretty funny that Robinson was taking up so much real estate in his head that Shaq had to make up a rumor to try to find an edge," blogger Ethan Farina writes.