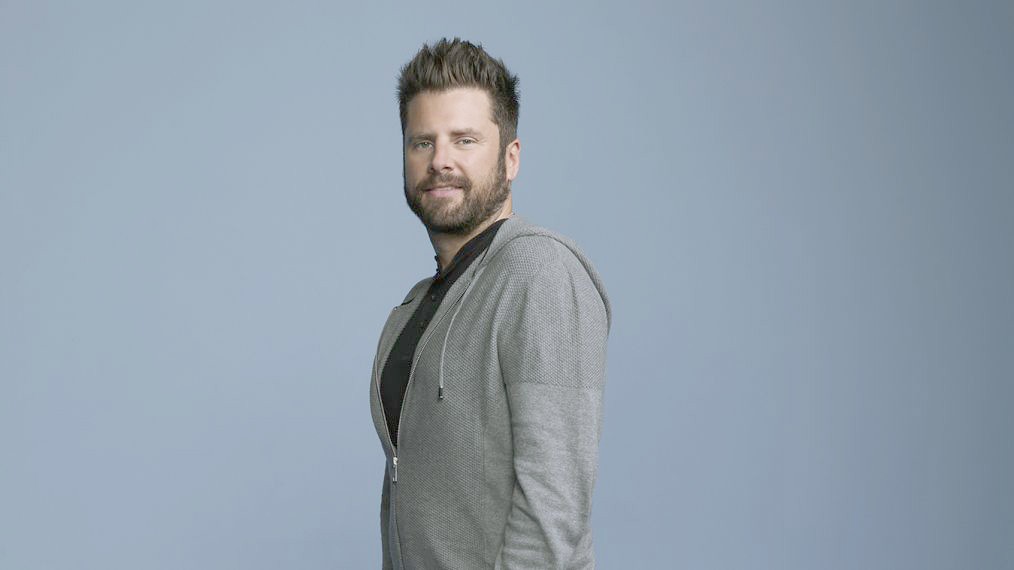 The first time I interviewed actor and San Antonio native James Roday was in 2008 before the premiere of the third season of his hit comedy TV series Psych. The show would go on to spawn eight total seasons and two movies (Psych 2: Lassie Come Home debuts July 15 on NBCUniversal's new streaming service, Peacock).

During that interview Roday, who was born James David Rodriguez but anglicized his name, so it would help him book more non-Latino roles, told me if he could do it all over again, he would not make the same decision.

“For a 22-year-old kid who is thinking he was going to be bartending and scraping pennies together to buy a burrito and maybe do some theater, having a television executive say you should change your name made enough sense to me,” Roday told me at the time.

Now, at the age of 44, Roday has decided to turn back the clock by making a “deeply personal decision” to change his surname back to Rodriguez – James Roday Rodriguez. The decision was spurred by the current cultural and political self-reflection America finds itself in right now.

“I want to be the best, most honest ally and amplifier that I can be for my own community and for my friends of color,” Rodriguez told TVLine.com. “I don’t think any of us could do that if we’re not even putting the truest versions of ourselves out there. I have never felt so activated in my life, nor have I ever been this aware of what is going on around me and inside of me. It’s unfortunate that it took the world turning upside down for that to sink in.”
Back in the late 90s, when he called his father, Jaime (“Jim”), to tell him he was changing his professional surname to Roday, there really wasn’t a discussion about it.

“I was really nervous because he’s a proud Air Force veteran and he’s a proud Mexican-American man,” Rodriguez said. “I was like, ‘Dad, I don’t even know how to say this … but this amazing job has come up, but they think I should change my name because I don’t look Mexican enough.’ The man did not miss a beat. He cut me off and said, ‘Son, this is your dream. You gotta do what you gotta do.’ And that was it. He let me off the hook.”

Rodriguez, who graduated from Taft High School, said he “always had a bit of a strange relationship with [his] own heritage.” He chose to change his name because Hollywood “basically didn’t know what to do with me.” He was too light-complected to play Latino roles and studios “were worried that casting a white guy with a Mexican name could be construed as their version of ‘diverse casting.’”

When he brought up the possibility of returning to the name Rodriguez, he said he finally had that “real” discussion with his father that probably should have happened 20 years ago.

“It was so edifying, listening to my father talk about what it was like to be a brown person growing up in this country – and in Texas, no less,” he said. “Having him relay to me stories about my grandparents and their experiences in the ’30s and ’40s … These were not stories that were shared around the Christmas tree when I was a kid.”

Rodriguez said he “was deeply moved, but also very shaken by a lot of the stuff that [he] heard.” The stories his dad told him “sent [him] down a road of reading and wanting to learn more about Mexican-American history and its foundation in this country.”

“It caused me to question a lot of the decisions that I have made as a 44-year-old man who has been working in the entertainment industry for 20 years,” he said. “It basically blew up my own relationship with my race, my sense of who I am when it comes to my relationship with that half of me. My birth name is Rodriguez. I’ve never buried it. But I’ve also never led with it.”

Lead on, James Rodriguez. We’re right behind you.