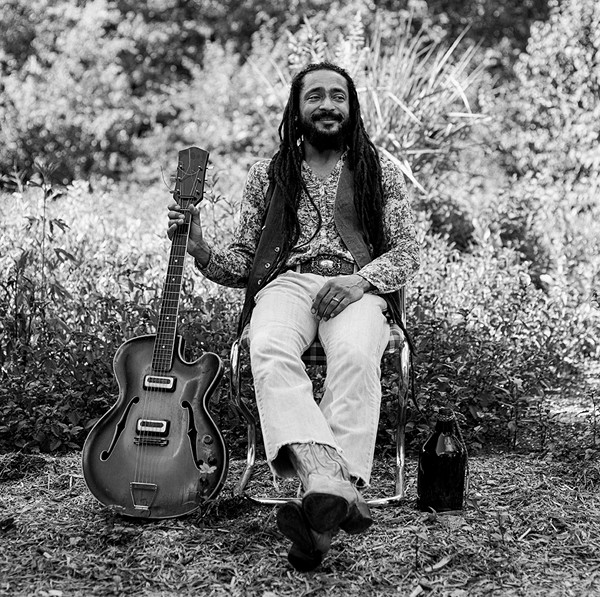 PechaKucha San Antonio's switch to streaming for its most recent event went so nice that they're doing it twice.

The arts and culture series will return to the web for its 39th edition with a slate of speakers sharing their passions in PechaKucha's trademark 20 image x 20 second presentation format. 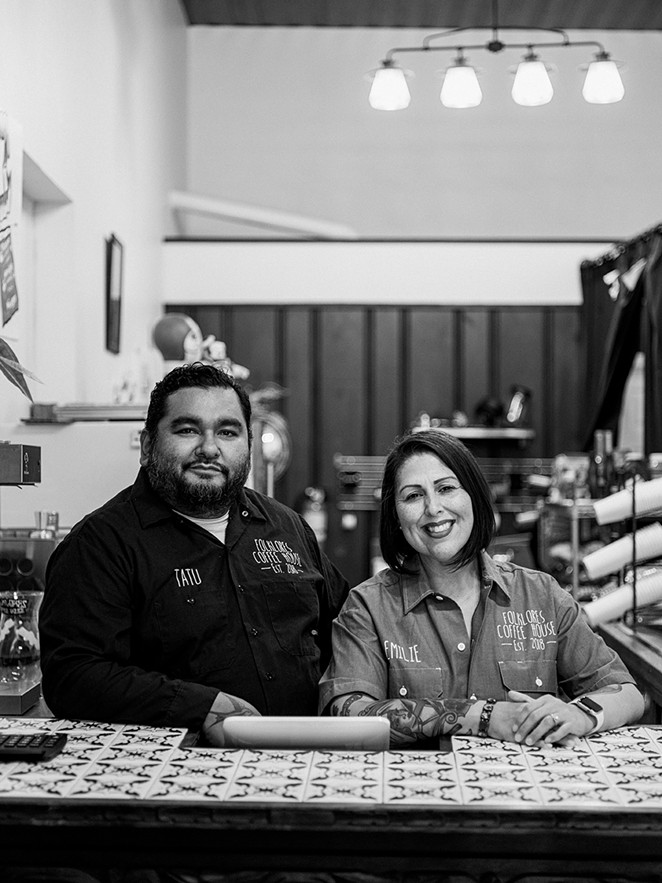 Christian Reed-Ogba — a local publicist and former PechaKucha SA presenter — will emcee the evening, which will also feature a performance by local band Dreambored.

Donations can be made online.