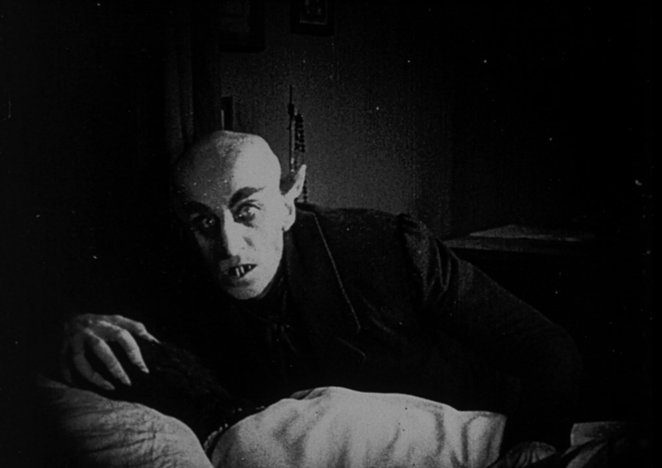 Slab Cinema has teamed up with the Hot Wells Conservancy to bring back the film series Reels at the Ruin. This time, they're throwing things back all the way to 1922.

Though Murnau made cosmetic changes to the story, including renaming Count Dracula as Count Orlok, he still drew the ire of Stoker's descendants, who obtained a court ruling that stated all copies of the film must be destroyed. Fortunately for us, a few prints of the film remained extant, allowing it to assume its rightful place in cinematic history.

Reels at the Ruin is putting a twist on things by adding another element to the event: live music accompaniment. During the screening, Cone of Uncertainty, Ray Palmer, Kory Cook and Danny Toranzo will add to the ambiance with their musical stylings.

It's fitting that the outdoor screening will be held at the Hot Wells Ruins, which are a landmark of the silent film era in their own right. Viewers can enjoy complimentary popcorn and drinks along with admission, while those with a heftier appetite can peruse food trucks that will also be on site.