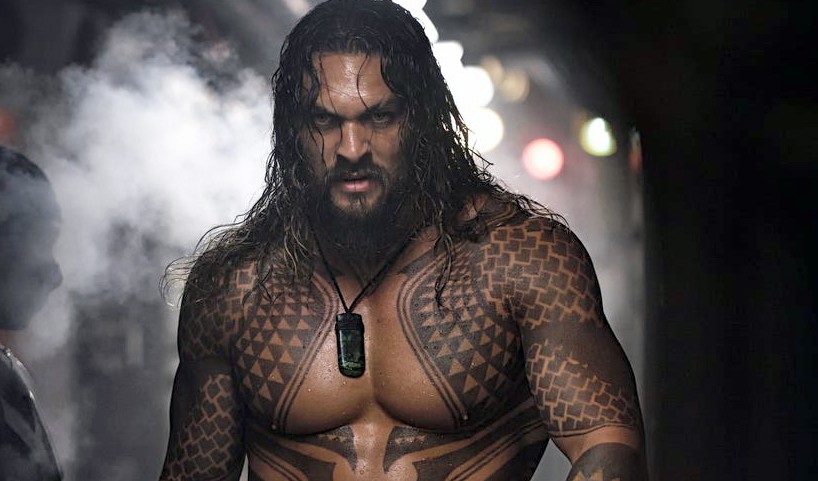 Someone should tell actress Lisa Bonet that a grandma from San Antonio is trying to steal her Aquaman.

In a recent story from News4SA, San Antonio police are investigating a case where a local senior is being catfished by someone pretending to be Aquaman star Jason Momoa. The 72-year-old woman, whose identity was not revealed, says she has been communicating with the Hollywood actor daily via phone, video chats and text messages.

"He tells me he loves me, and I tell him I love him back," she says.

The woman’s son contacted SAPD when the Momoa fraudster wired a total of $80,000 to her bank account and then asked her to transfer it to another account. Her son is worried that participating in the con could get his mom into serious trouble.

"Of course, he's telling her everything she wants to hear [that] she probably hasn't heard in years," her son told News4SA. “And of course he's a celebrity.”

The grandma says the fake superhero told her the money would be used for them to start a new life together. Bexar County Sheriff Javier Salazar says the woman is being “scammed and used.” She, however, doesn’t want to hear it.