Bio-domes and beefy beer: San Antonio goes all in on April Fools' Day 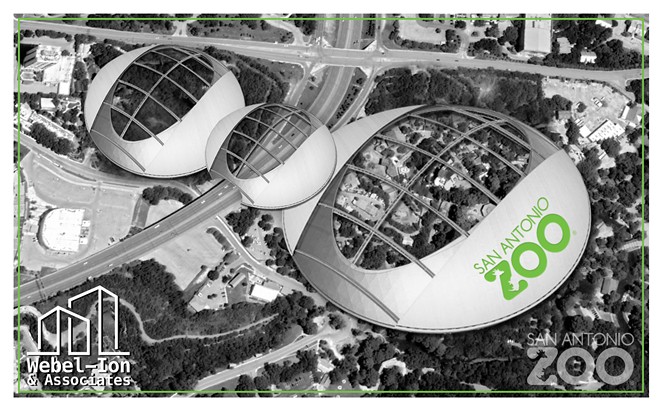 It's that time of year again — the day where we all must eye the news with more scrutiny than usual.

As brands and even fictional characters participate in April 1 tomfoolery today, some San Antonio organizations are also having a bit of April Fools' Day fun.

The San Antonio Zoo made its April Fools' announcement via a press release, claiming that it would soon embark on a massive construction project. The new "Zoo-Dome®" would supposedly create a bio-dome over the entirety of the zoological facility, which spans both sides of Highway 281. The zoo name-checked Texas transplant Elon Musk as a consultant, but we wouldn't be surprised if Stephen Baldwin and Pauly Shore were also involved.

"Our dream is finally at hand," Tim Morrow, zoo president and CEO, said in the mock press release. "We have been working on the Zoo-Dome design for six years and look forward to becoming the first year-round perfect weather zoo for visitors from all over the world." 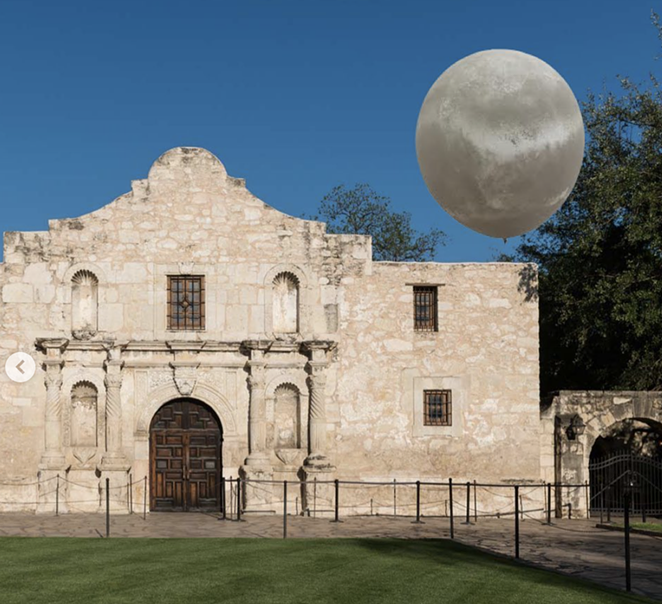 In the art world, Blue Star Contemporary took a page from Balloon Boy for their own floating hoax. According to an Instagram post, "famed drone photographer Rene Kermite" captured photos of a globe from artist Ryan Takaba's exhibition "A Relationship With Flight" in front of San Antonio landmarks including Ruby City, the Selena mural, H-E-B Plus and, of course, the Alamo.

If the Photoshop job wasn't immediately apparent to viewers, the fact that Rene Kermite is a play on Kermit the Frog's Spanish name — La Rana René — may be another hint. To make things abundantly clear, BSC also noted the joke at the end of its post, though the artist talk Takaba is giving on April 20 is very much real. 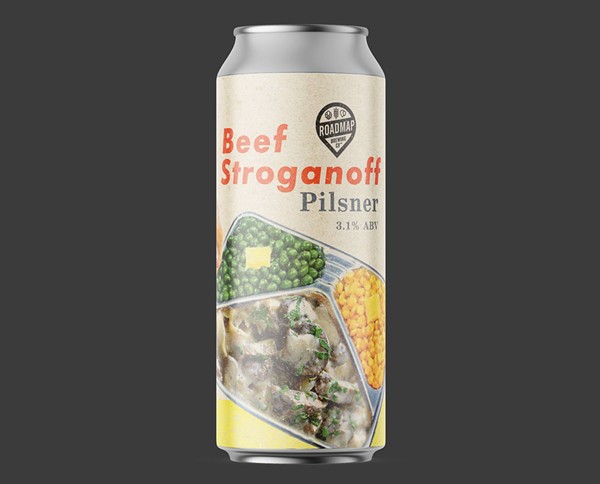 Taking a page from Willy Wonka's playbook, Roadmap Brewing Co. is serving up an alcoholic main course for anyone who wants to drink their dinner. For those whose tastes run a tad eclectic, Roadmap announced a very special new beer for April Fools': a Beef Stroganoff Pilsner.

According to its Instagram post debuting the brew, the pilsner features the flavors of a full home-cooked meal: "Subtle sour cream and onions give way to intense beef, leaving absolutely no room for beer flavor — just the way mamma made it!"

⁠⁠No word yet on any Wonka-esque unintended side effects.