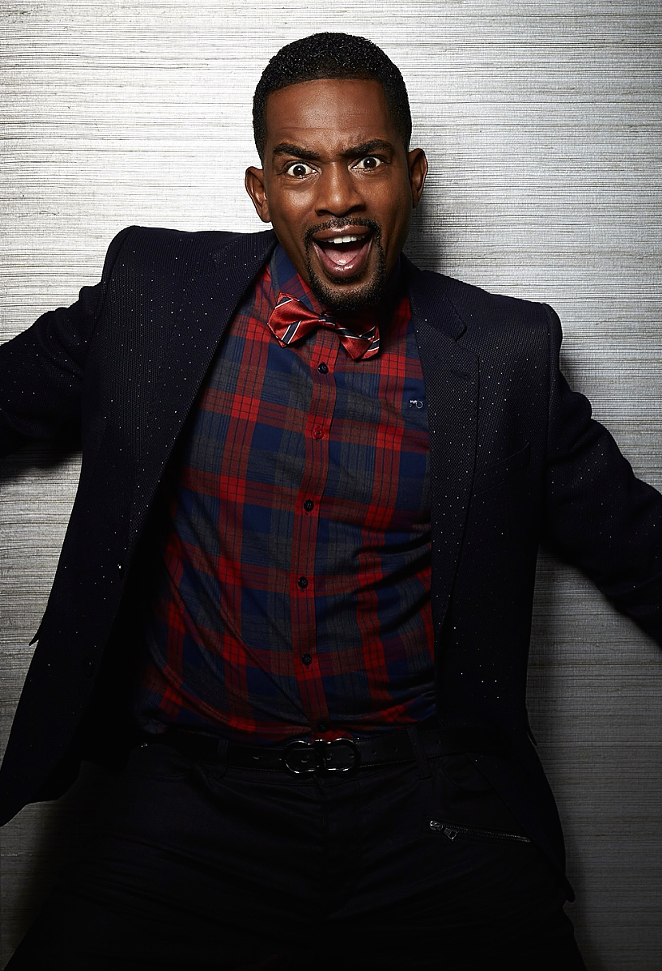 If you’ve ever used the phrase “booty call,” you’ve got comedian Bill Bellamy to thank for coining the term. And let’s be honest here: even if you haven’t been part of an actual booty call, you’ve certainly uttered those words out loud.

Bellamy, who got his big break on Russell Simmons’ Def Comedy Jam, will hit SA for a rockin’ five shows. He’s showed his range in movies ranging from Fled to Any Given Sunday to Kindergarten Cop 2, and he’s even been an MTV host.

Currently, he’s hosting Bill Bellamy’s Who’s Got Jokes? on TV One and last year starred in the Netflix miniseries Self Made. Bellamy’s known for impersonations, including one of the late DMX. “It’s unfortunate about DMX,” Bellamy said of the rapper’s recent passing. “It is what it is. It’s a struggle to put it all together, but I celebrate his life.”

Bellamy’s also weighed in on getting back into the swing of standup after a pandemic-forced break. “It was amazing because I hadn’t been out of my house, and it made me realize how much I love comedy. Interacting with fans is everything.”